A new book edited by London Met academic Dr Karen McNally, published by Wayne State University Press, will be launched at an online event on 19 May.

American Television during a Television Presidency to set to be launched via an online event on Thursday 19 May, co-hosted by the Media, Culture and Creative Technologies Research Group in the School of Computing and Digital Media at London Metropolitan University.

Chaired by Kim Akass, professor of Radio, Television and Film at Rowan University (USA), the event will be held from 6– 7.30pm. Dr Karen McNally, London Met Lecturer in Film and Television Studies will be the main speaker for the event.

Contributors to the book include lecturers and professors from across the UK, USA, Europe, and Australia.

In American Television during a Television Presidency, Karen McNally and contributors critically examine the various ways in which television became transfixed by the Trump presidency and the broader political, social and cultural climate. This book is the first to fully address the relationship between TV and a presidency consistently conducted with television in mind.

The sixteen chapters cover everything from the political theatre of televised impeachment hearings to the potent narratives of fictional drama and the stinging critiques of comedy, as they consider the wide-ranging ways in which television engages with the shifting political culture that emerged during this period. Approaching television both historically and in the contemporary moment, the contributors – an international group of scholars from a variety of academic disciplines – illuminate the indelible links that exist between television, American politics, and the nation’s broader culture.

As it interrogates a presidency played out through the lens of the TV camera and reviews a medium immersing itself in a compelling and inescapable subject, American Television during a Television Presidency sets out to explore what defines the television of the Trump era as a distinctive time in TV history. From inequalities to resistance, and from fandom to historical memory, this book opens up new territory in which to critically analyse television’s complex relationship with Donald Trump, his presidency, and the political culture of this unsettled and simultaneously ground-breaking era.

Kim Akass of Rowan University said of the book, "this is a timely publication and one that deserves to be read, and then read again, in order to understand how Trump’s politics impacted on and influenced the medium of television."

Boston College's Matt Sienkiewicz said the new book is "full of fascinating case studies, it forcefully illustrates just how deeply politics has become ingrained in the world of entertainment. Anyone interested in understanding today’s television landscape is sure to learn and enjoy. 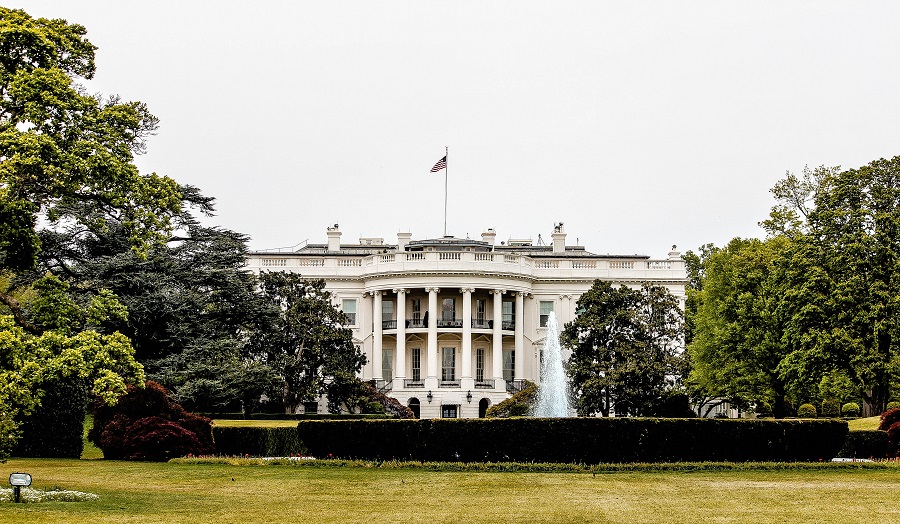 Register for the book launch on Eventbrite.