Why I ask my students for their pronouns

Our Head of Politics and International Relations, Andrew Moran, discusses why it is so important to him that he asks our students which pronoun they would prefer to use.

I am a cisgender man. Married for 28 years. I have three children – one straight, one non-binary, and one who identifies as a demi-girl. It has been an amazing journey watching them become who they are. It’s a privilege. We are constantly learning, sometimes getting it wrong (especially slipping up with the pronouns at the beginning, using their/his dead names, and realising just how important words are), but we all hold each other's hands and walk together. They have led us into a new world, one which has changed the way we look at so many things. But it is not about us – it is about them being who they are.

I grew up in a northern, working class town in the 1960-70s. The culture I was exposed to was racist and homophobic. There was no discussion of gender identities. When I was born, homosexuality was illegal. After it was decriminalised, homophobia was still rampant and the media was full of stereotypes – gay men, for example, were portrayed as effeminate (see John Inman’s character on Are You Being Served?) or as paedophiles. That was pretty much the view of the community I grew up in. Gay men and women were to be avoided.

When I got to university in the 1980s, I encountered a world that was completely different, one that forced me to challenge and reject the prejudices that I had grown up with. Without realising, the first friend I made at university was a bisexual man. I would go on and share a flat with him, and he would become one of my closest friends. He would, quite rightly, later remind me how closed minded I was when I first met him (something, to this day, I feel bad about). The gift my friend gave me was that as I became aware of his sexuality, he allowed me to have a better understanding of the LGBTQ+ community and normalised their identities to me. It didn’t change who he was and didn’t define him. He was my friend and that was all that really mattered. Within a year, I’d be playing Tom Robinson’s "Sing if you’re glad to be gay" loudly out the window (his Cabaret ‘79 album is still a favourite).

But I also remember the torment my friend went through and how he hid his sexuality from those around him. Later, my brother-in-law would do the same, moving to the other side of the world to live a life he hid from his parents.

I don't want anyone to feel that way.

Sadly, too many people think otherwise, which is why the work London Met is doing around equality and social justice, and with Stonewall, is so important. I once had a student who came out in a class at London Met – he had left the country he grew up in because the community he lived in was homophobic and he felt safe enough to proclaim his identity in a London Met seminar. A truly humbling experience. Another gay man movingly told a story in a seminar about how his mother had defended his sexuality and how this had caused his family problems in the community he lived in. "Mind you," he said, "She is a lesbian." Wonderful.

I would like to live in a world where it doesn't matter who you are. It is something I feel passionately about – and not just because of my own children. In Politics and International Relations we ask students what name and pronoun they would like to be known by. We discuss gender and sexuality on our curriculum. We examine how and why people are persecuted around the world for being who they are. 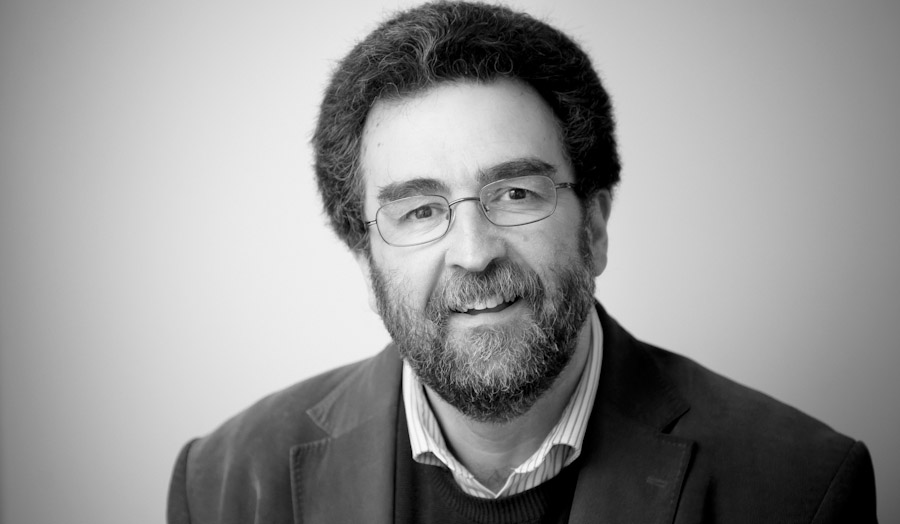 "I would like to live in a world where it doesn't matter who you are. It is something I feel passionately about."