Rut Blees Luxemburg The Centre for Urban and Built Ecologies

The Lesson of the Vine: a public art work in Leiwen

Rut Blees Luxemburg will introduce her public art work The Lesson of the Vine for the new community hall in Leiwen an der Mosel. Leiwen, a village on the German side of the Moselle, is highly esteemed for its Riesling vines and has a long tradition of wine making. The lesson of the vine is a celebration of this knowledge and aims to bring to the fore the pedagogical potential of nature by proposing the concept of Erziehung or cultivation of the vine as a reciprocal relationship. The vines teach the local and growing new community important life-skills that foreground care, discipline and continuity. The artwork exists on the external façade as a concrete manifestation, but also as an edition of texts, poems and observations on the lesson of the vine by philosophers, architects and winegrowers. Rut Blees Luxemburg will explore how a local artwork can resonate in a wider context through interdisciplinary collaboration.

Rut Blees Luxemburg is a reader in Urban Aesthetics at the Royal College of Art. Her work as an artist and photographer concerns the representation of the city and the phenomenon of the urban, combining several formats, ranging from large-scale photographic works, through public art installations and operatic mise-en-scène. Blees Luxemburg has been the subject of a monograph, Commonsensual, which details projects including the opera, Liebeslied/My Suicides, devised with the philosopher Alexander Garcia Düttmann, and documents public art installations such as Caliban Towers, with muf architects, and Piccadilly’s Peccadilloes in Heathrow Airport. She is also responsible for the iconic cover for the The Streets’ Original Pirate Material. Her first monograph, London – A Modern Project, appeared in 1997, and included an essay by Michael Bracewell; it was followed by Liebeslied/My Suicides, with text by Alexander Garcia Düttmann in 2000. In 2004, the photobook, ffolly, with texts by Cerith Wyn Evans, Patrick Lynch, Douglas Park, was published by ffotoworks. The most comprehensive monograph on her work, Commonsensual, was published by Black Dog Publishing in 2009 and includes a critical essay by Regis Durand. In 2012, the Museum Simeonstift in Trier, Germany held a survey show of her work, Lustgarten. Rut Blees Luxemburg has exhibited widely throughout the UK, including the solo exhibition Phantom, a photographic exploration of Modernity’s imprint on the architecture of Dakar, Senegal, at Tate Liverpool in 2003. In 2007, she was commissioned to create a public art installation for the London Underground at Terminal 4, Heathrow Airport and produced a work titled Piccadilly’s Peccadilloes. Rut Blees Luxemburg frequently contributes to a range of discursive platforms. In 2012 she was a guest on The Forum: Night – Friend or Foe, a programme produced by BBC World Service, while in 2013 she participated in the event, Photography and the Ethnographic Archive, at the Weltkulturen Museum, Frankfurt. 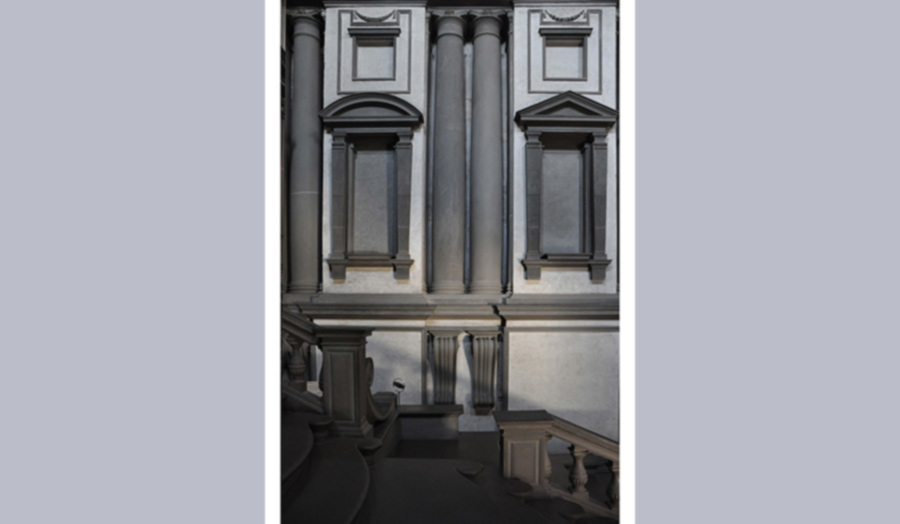 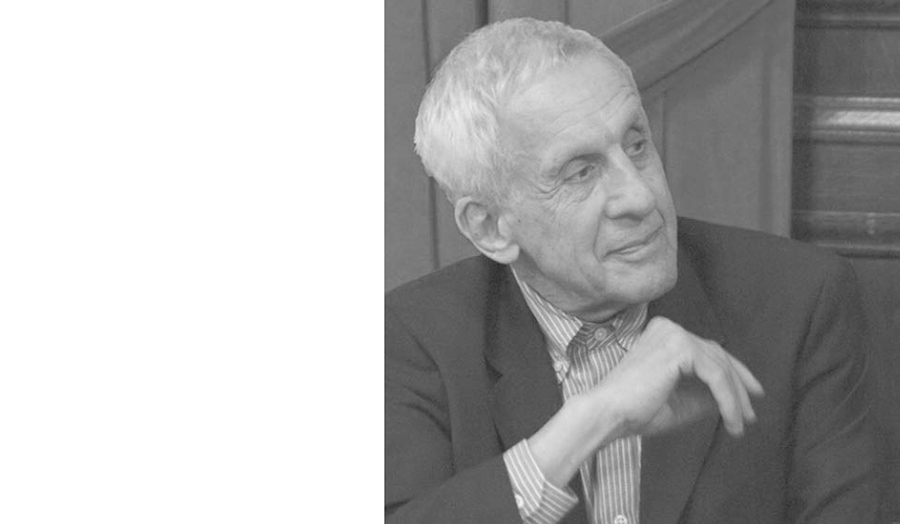 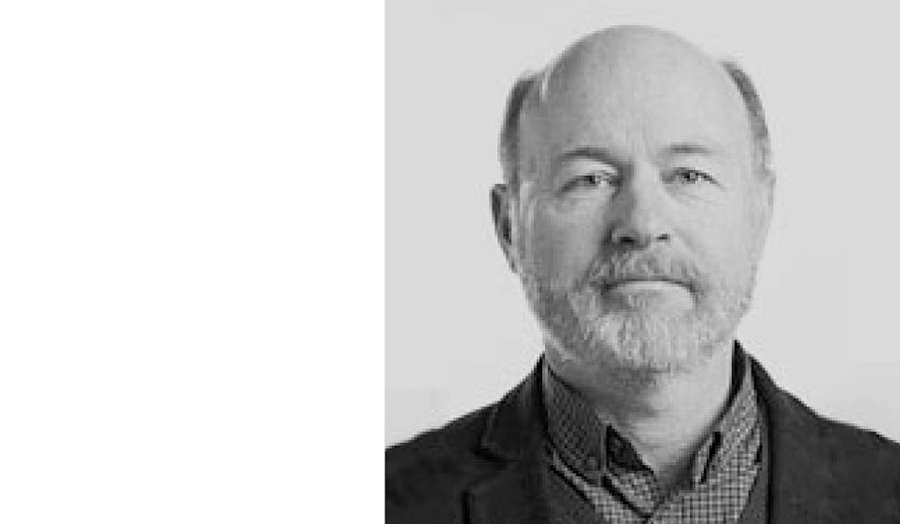