Femtocell is an active area for research in wireless access networks. The femtocell concept aims to combine fixed-line broadband access with cellular telephony using the deployment of low cost, low power, cellular base stations in the subscriber's home. However, the deployment of a femtocell layer will impact the performance of the existing macrocells.

The spectrum resources allocation and the interference avoidance are some of the challenges involved before femtocells can be widely deployed. Hence, research in this area involves the analysis of interference between femtocells and macrocells in the context of OFDMA-based networks such as LTE and WiMAX. In addition, the research work involves the investigation of how femtocells will affect each other, as well as power control and dynamic channel allocation strategies to mitigate interference. 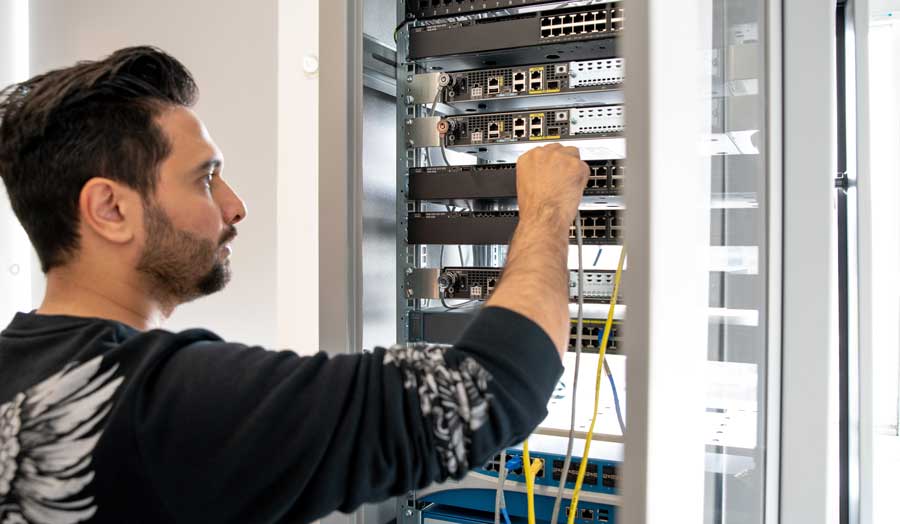 Return to our Centre for Communications Technology main page 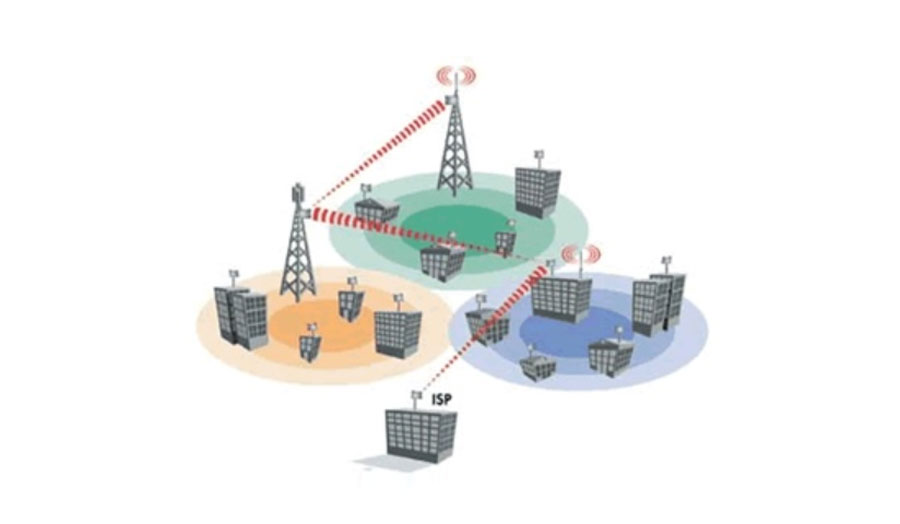 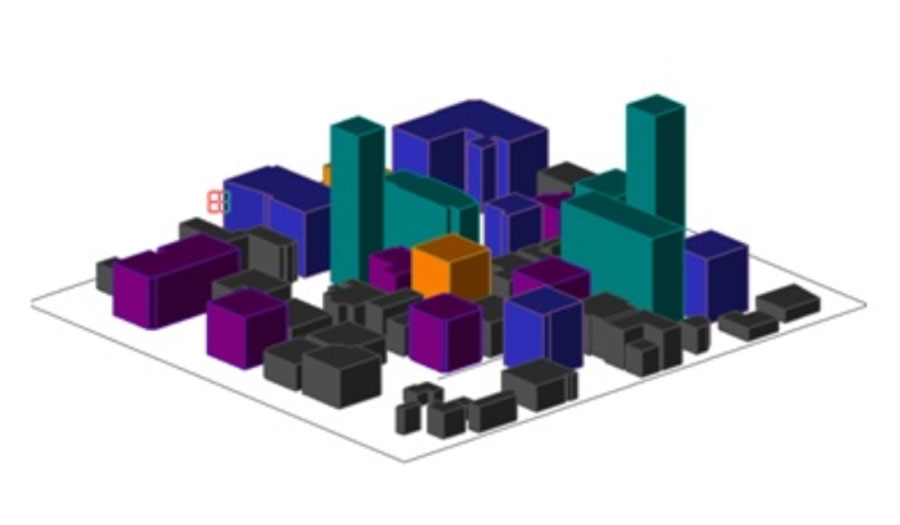 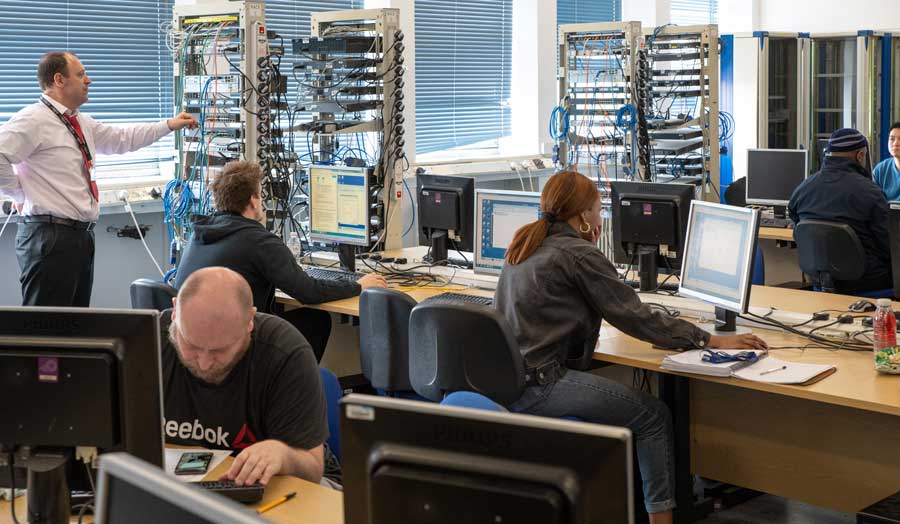 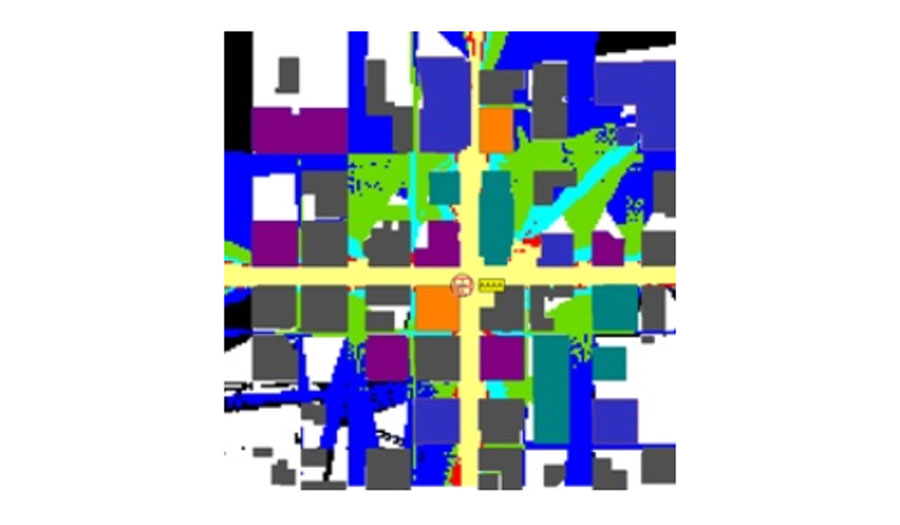 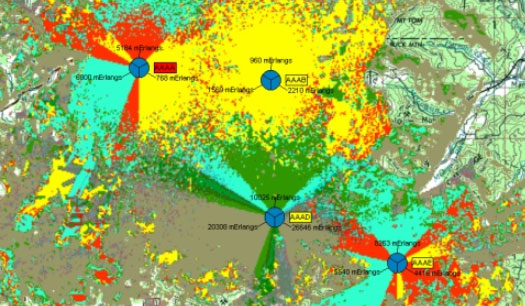