Rosie Quigley graduated from London Met in 2016 with a Journalism BA degree. She's now working as a senior reporter at FT Adviser. She took time to tell us about her decision to study at London Met and her career to date.

Where were you before London Met and what made you apply?

I had just dropped out of an English Literature degree and was working in a call centre. I decided to apply for a journalism degree at London Met as it would allow me to focus on what I really wanted to do. The degree itself appeared to have a good mix of both practical and theory-based modules. Being based in London was attractive to me. There’s no shortage of opportunities to get some decent journalism experience in London – be it in nationals, trades or locals.

What was your time at London Met like and how did the University help you in regards to finding work/making yourself employable?

Our modules were quite practical so we got some hands-on experience which came in handy for when we did work placements. We were constantly taught the importance of getting those work placements – this helped in giving us all a nudge in the right direction. Aside from that, our lecturers had previously worked in journalism and were incredibly supportive and knowledgeable.

Where have you worked since graduating from London Met?

Before I graduated, I started working as a reporter at trade title Insurance Post. I was there for two years and then began working at FT Adviser.

What has been the most memorable job since graduating?

So far, it has to be Insurance Post. It was a great place to cut my teeth and I found the industry fascinating to report on. It was also a tremendous amount of fun and I worked with some very talented people.

What advice would you give to students thinking about applying to London Met?

If you’re studying journalism at London Met, be prepared to get stuck in. Don’t be overly picky about where you get your experience from. Consider the steps you have to take to reach your end goal. No one graduates ready to take on the BBC – you have to graft. 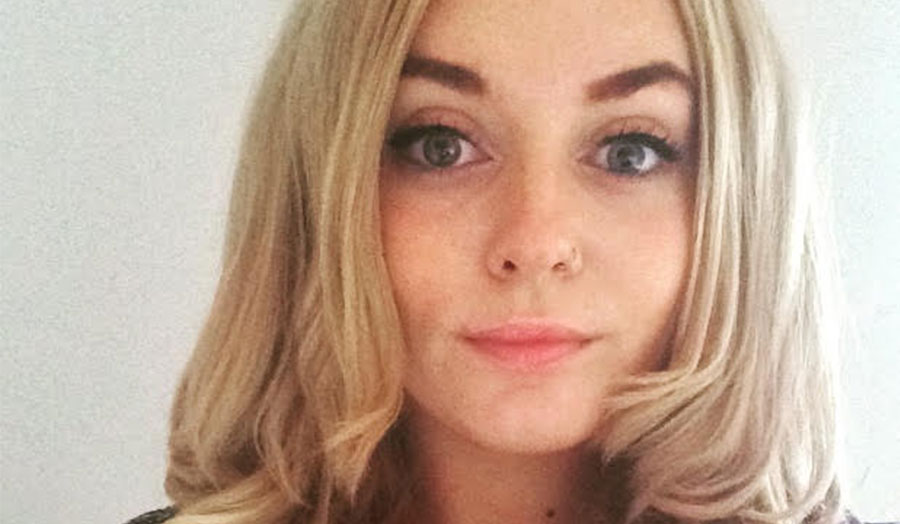