Richard Wilson trained at RADA and is best known for his role in One Foot in the Grave, which has won him numerous awards including a British Comedy Award and two BAFTAs.

His work at Sheffield Crucible Theatre includes: The Nap, starring Jack O’Connell, Blasted (Sarah Kane Season), Love Your Soldiers, Straight (also at Bush Theatre), Lungs (co-production by Paines Plough), The Pride and That Face. His other directing credits include: Smack Family Robinson (Rose Theatre, Kingston), Rainbow Kiss, The Woman Before, Under the Whaleback, A Day in Dull Armour/Graffiti, Where Do We Live, Nightingale and Chase, I Just Stopped by to See the Man, Mr Kolpert (Royal Court) and most recently Fracked! or: Please Don’t Use The F-Word (Minerva, Chichester).

In 2013 Richard was presented a BAFTA Scotland Award for his Outstanding Contribution to Television and Film. 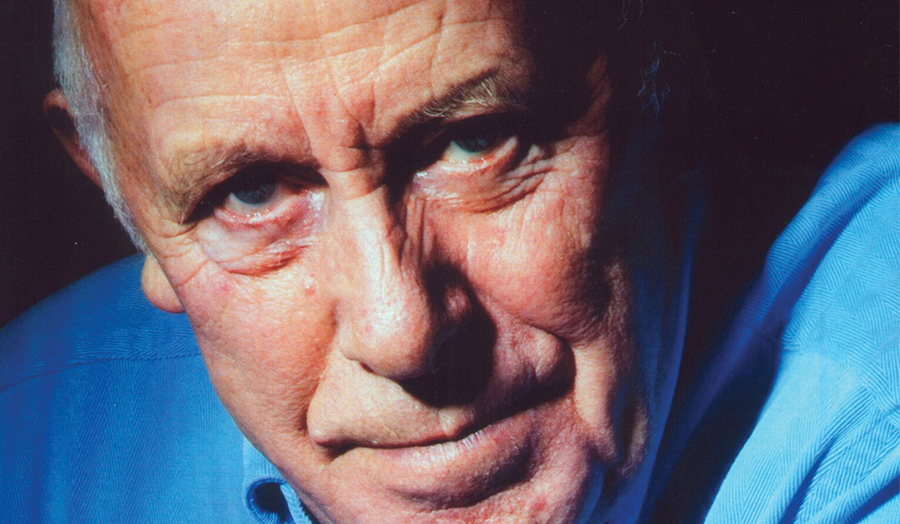