Raymond Stevenson attended Shirley Oaks Children’s Home from 1967 to 1978. At 13 years old he was expelled from Shirley Oaks and sent to a boarding school in Surrey, returning to Shirley Oaks at weekends and school holidays, until the age of 15 where he was sent to another Lambeth children’s home, St Saviours where he stayed until he was 18 years old.

After leaving the care system with no qualifications apart from a drama O level, he attended the Laban Dance Centre and then won a scholarship to the Rambert School of Ballet. For the next four years he travelled the world as a dancer and lived in Japan, Switzerland and Italy. He worked alongside Antony Sher and other inspirational actors at the Royal Shakespeare Company, one of whom has recently recorded the voiceover for a documentary on Shirley Oaks. Raymond then started a production company with his business partner Lucia Hinton and staged concerts both in the UK and USA. They also ran a community nightclub which The Guardian described as “The Motown of South London”. They developed and managed music artists such as Jessie J and produced government-funded campaigns centred around gun and knife crime.

Having spent a lifetime trying to forget the physical and psychological abuse he suffered growing up, Raymond was forced to re-live his childhood nightmares when he received a phone call from a childhood friend in 2014. Raymond learnt that he didn’t suffer alone; his nightmares were shared with multiple other former Lambeth care children. Shirley Oaks Survivors Association (SOSA) was formed in 2014. Raymond led a two-year investigation into Shirley Oaks and the other Lambeth council-run children’s homes. The council eventually agreed to compensate the former residents of Shirley Oaks and other Lambeth Children’s Homes and set up a £100 million redress scheme that opened in 2018. To date over 1,000 people have applied to the scheme and this number is growing. The fight for justice has been a long battle. 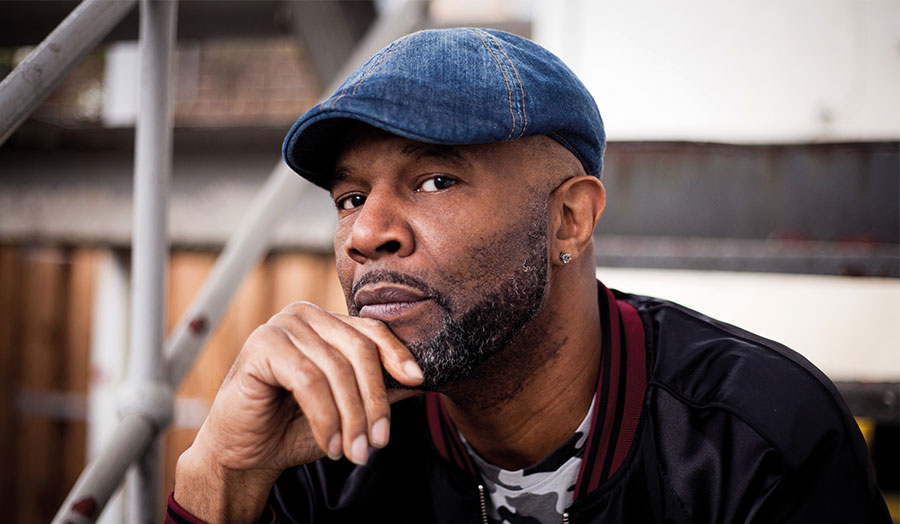