Rashada Harry is recognised as one of the UK’s Top 100 Ethnic Minority Leaders (Empower and Yahoo, June 2019).

Rashada is known in particular for her thoughts on diversity in the workplace, employee engagement and helping the next generation of talent reach their potential.

Rashada is an enterprise technologist at Amazon Web Services (AWS) in the UK as well as being a STEM ambassador and volunteer charity worker, having dedicated her time to projects in both Europe and Africa. Prior to AWS, she spent nine years with Cisco, joining them as the only black female on their highly competitive Europe-wide sales academy programme, where she realised that there was a need for more diverse talent in the technology industry.

She co-founded and launched the award-winning Your Future, Your Ambition STEM initiative in 2012 to help organisations and students connect and to help bridge the diversity gap. Over 6,000 students are involved to date.

Rashada has been recognised by the UK Prime Minister for her volunteer work and for helping the next generation, and was awarded the UK’s 1,026th Point of Light award in 2018. She was winner of the 2017 Woman In Technology Award from Women4Africa, and was also chosen as winner of the Top 50 rising star in Technology Award by WeAreTheCity as well as being highlighted as a top 30 Future Leader in the Financial Times, May 2017. Recently she has been named as a finalist in the WinTrade Awards 2019.

Rashada presently sits on the board of the UK’s first black theatre company TALAWA. In addition Rashada also mentors women who are wishing to return to work after a career break and those wanting to break into the industry. 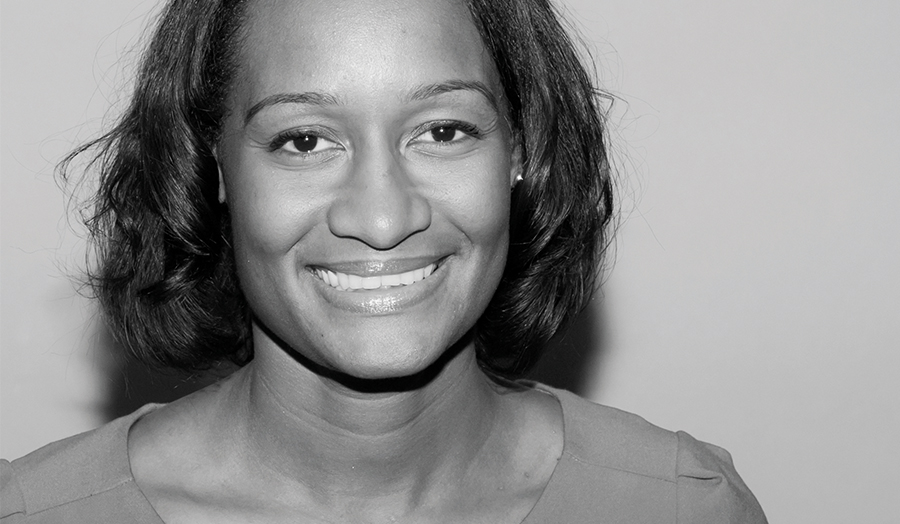