London Met alumnus, honorary graduate, celebrated crossbench peer and co-founder and chairman of Cobra Beer Lord Karan Bilimoria was born in Hyderabad, India of Parsi Zoroastrian descent. He received the Bachelor of Commerce degree from Osmania University (Indian Institute of Management and Commerce, Hyderabad) in 1981. After working as a chartered accountant for Ernst & Young, he studied for a Bachelor of Arts degree in Law at Sidney Sussex College, University of Cambridge.

He founded Cobra Beer in 1989, aiming to create a less gassy lager more suitable for drinking with curry and other foods. In 1999, the company diversified into wine. Cobra Beer has a turnover of £126 million, is sold in nearly 6,000 Indian restaurants, and is available to more than 6,000 bars, pubs and clubs and in supermarkets and off-licences across the UK. He received the CBE in 2004 for services to business.

In 2006, he was chosen as a cross-bench life peer with the title Baron Bilimoria, of Chelsea in the Royal Borough of Kensington and Chelsea by the House of Lords Appointments Commission, becoming the first-ever Parsi in the House of Lords. In 2008 he was awarded the Pravasi Bharatiya Samman by the president of India. Some of his current positions include being a member of the Prime Minister of India's Global Advisory Council and a Senior Independent Director of the Booker Group Plc, the UK’s largest wholesale operator.

He has been visiting London Met for a number of years to deliver lectures and speeches and support our students and staff, where he has spoken on a wide range of topics including international students and immigration alongside the wider economy, as well as the current issues facing the Higher Education sector. Here are some exerpts from various keynote addresses where he has talked about these issues.

What are his views on business?

Has progress been made in the UK?

What do international students contribute to our economy?

Lord Bilimoria has spoken out against ‘anti-immigration hysteria’ and claimed British firms will 'suffer' if they cannot recruit the best talent from abroad.

Should we be investing more in higher education?

What is was his own experience of education in the UK? 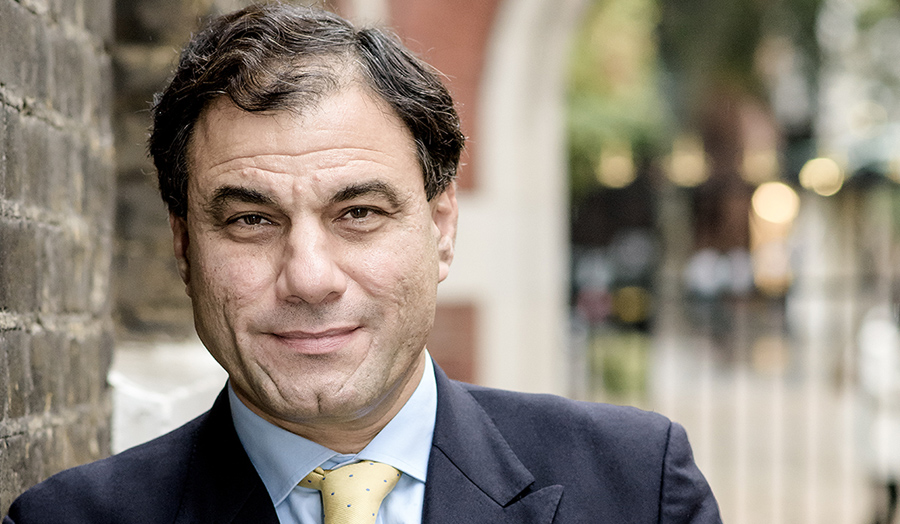