Kuldeep Pradhan graduated from London Metropolitan University’s MBA programme and now works as lecturer and course coordinator at Hammersmith College. He is the son of a famous Nepalese singer turned successful principal of a highly regarded high school in Nepal and came to the University under the guidance of his father who has been a major influence on his life. In fact, in Nepal, Kuldeep is often referred to as the son of Kiran Pradhan.

Can you tell us a bit about your background?

“Back home whilst I was growing up, I lived under my dad’s shadow for a long time. My father often said to me that in the future, he wants to be known by my name, not me by his”.

Back in Nepal, Kuldeep grew up surrounded by education. His grandfather was a reader at a university and his father a principal at high school. His mother was also involved with the running of the high school and he followed in their footsteps teaching English, Maths and Science at a secondary school as a part-time job whilst in college.

It was in London, studying on the MBA programme that Kuldeep really started to gain independence and go through his journey of self-discovery. In all aspects of life, he had to move independently; from cooking, cleaning and managing his finances, to making important decisions like staying on in London to work or return home after graduation.

How has studying at London Met changed you?

“Back home I always had my family to support me but living on my own in London forced me to grow up and mature. I found my fighting spirit”.

Although Kuldeep came from a wealthy successful family, it was not always like this and in fact, Kuldeep’s father made his wealth through hard work. In this respect, Kuldeep felt under pressure to also forge his own path in life independently from his father. After moving to the UK and successfully completing the MBA programme Kuldeep choose to stay on in the UK to try to find work. He was offered a job at a private college soon after he completed his MBA. From there, he went on to work for various Further Education (FE) colleges and has now been working for Hammersmith Management College for over five years. During his time there he progressed from a lecturer to a course coordinator and now is also involved in developing the college's training arm as a corporate trainer.

“Before I came to London, choices were made for me but after my MBA I feel that I’ve been in the driving seat. I am much more confident to make life-changing decisions on my own”.

He has also been active in the Nepalese community in London, helping to choreograph fashion shows and music to raise money for charity. 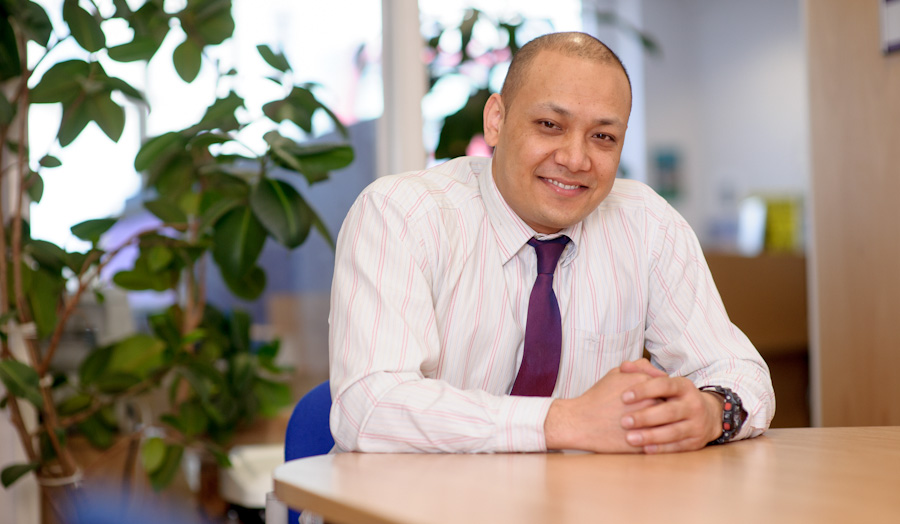