International student Ilya Ponamarev from Russia was on course to becoming a professional footballer until a knee injury brought his career to an end.

However, never one to be beaten, Ilya decided to pursue a sporting career in another way, and enrolled at London Metropolitan University to study BA Sports Management.

What made you choose London Met in particular?

“I have always wanted to work in sport and studying in another country also appealed to me,” said Ilya, who is from Moscow, Russia. “I visited a Higher Education conference at the British Embassy in Moscow and the London Met exhibit there really stood out for me. I am a huge Arsenal FC fan, and I was attracted by the close relationship London Met has with the club, and its proximity to the Emirates Stadium. I’ve been to lots of games since coming to study here!”

The talented footballer, who used to play for FC Spartak Moscow, still hopes to have a career in the game, and looks back at his time at London Met with affection.

What were the strengths of your course?

“The University provided me with some really useful links and contacts which will be so useful in my career. Further still, I have made some brilliant friends who I still see regularly. I had a beautiful few years here and I’m so proud to [study at] London Met!” 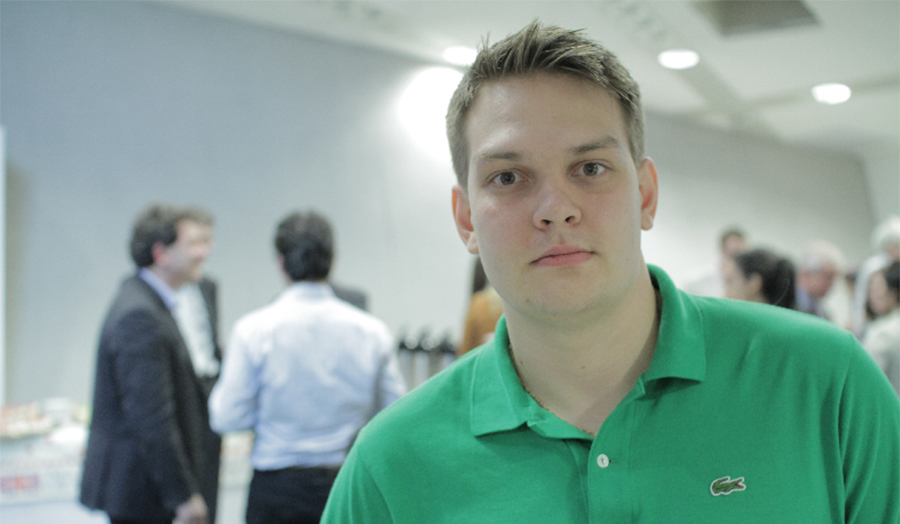