Awarded an Honorary Doctor of Business Administration by the University in 2015, Ian Cook is Chairman, President and Chief Executive Officer of Colgate-Palmolive Company.

Ian graduated from London Guildhall University, a predecessor institution of London Met, with a Business and Marketing BA in 1975.

In 1976 he started his career at Colgate, where he rapidly progressed through a series of senior marketing and management roles around the world. Ian became Chief Operating Officer with responsibility for operations in North America, Europe, Central Europe, Asia and Africa in 2004.

Ian has been a long-time champion of Colgate’s global oral health improvement initiatives. Through the ‘Bright Smiles, Bright Futures’ oral health program, Colgate has reached more than 800 million children in over 80 countries and in 30 languages with oral health education programs recognised by dental health agencies around the world. 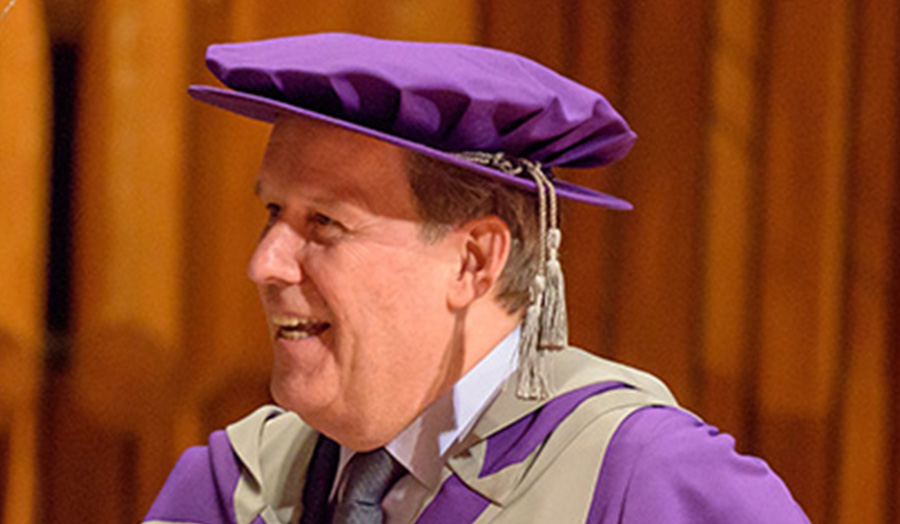