Grace E Olugbodi is the creator of the multi award-winning maths board game Race to Infinity and the author of the bestselling book Get in the Game.

After graduating, she worked as an investment banker for a number of years for several different banks, programming the systems that traders use for stock trading. She then started up a health and nutrition business with her husband, which has now been running for over 10 years. Her real passion, however, remains teaching parents, tutors and teachers a special method that helps make maths fun through her board game, helping children to enjoy maths more, increase confidence, reduce mathematical anxiety and increase their opportunities for success. Tested with the help of her children, since launching in 2016 it has won a number of national and international awards, and is endorsed and approved by many organisations, headteachers, parents and children including National Numeracy, Tower Hamlets Education BP and the Good Toy Guide.

Grace has won numerous awards in the last few years, including the Micro to Small Business Award 2019 for the Best of Greenwich Business Awards 2019. She has appeared on the BBC (BBC Business Live) and has spoken at Barclays Plc and the London School of Economics. As well as her bestselling book Get in the Game, she is also the author of Make Maths Fun: How to Increase your Child's Grades and Confidence Through Games. Grace is also a speaker for Inspiring the Future and a National Numeracy Challenge Champion. She has also been quoted on NBC, ABC and CBS News, and has been featured in national and international media including the UK Federation of Small Businesses (FSB) and The Guardian. 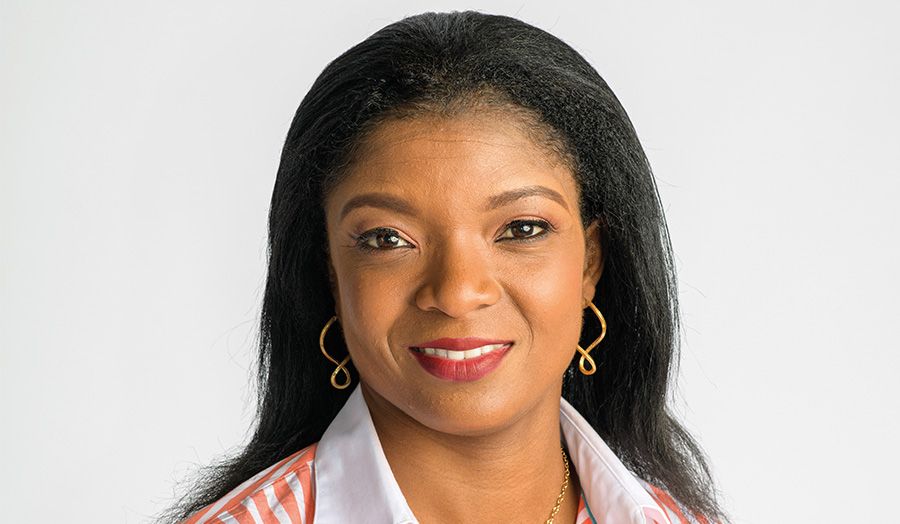