Professor Willcocks is a leadership consultant, advocate and practitioner for socially inclusive citizenship. She is also an Associate of Advance HE, having revitalised and led their Governor Development Programme over three years. Her major contribution is promoting educational endeavour and opportunity that engages with the needs of modern communities. The former Vice Chancellor at York St John University, Professor Willcocks engages in contemporary debates around excellence, governance and accountability in public services and the arts.

A social scientist with a multidisciplinary practice, Professor Willcocks’s research and contribution is in the field of an ageing society – currently around citizenship, dementia and end-of-life care. This important work began at the Polytechnic of North London in the 1980s. She encourages diverse audiences to recognise the significance of the creative/cultural economy. Importantly, she also engages public policy and practice debates to secure health and wellbeing through social inclusion.

In the City of York, Professor Willcocks is Chair of York Mediale; she was a founder member of the city’s Lifelong Learning Network, Higher York; she has served on the HEFCE Board and the Higher Education Academy. She is Chair of the Wilf Ward Family Trust and Vice Chair for the Joseph Rowntree Foundation; she served nine years as Vice Chair for the York Teaching Hospitals NHS Foundation Trust and is a trustee for York Museums Trust. In higher education, she has served full terms as Governor on two HE Governing Bodies: London Metropolitan University and Rose Bruford College of Theatre and Performance. 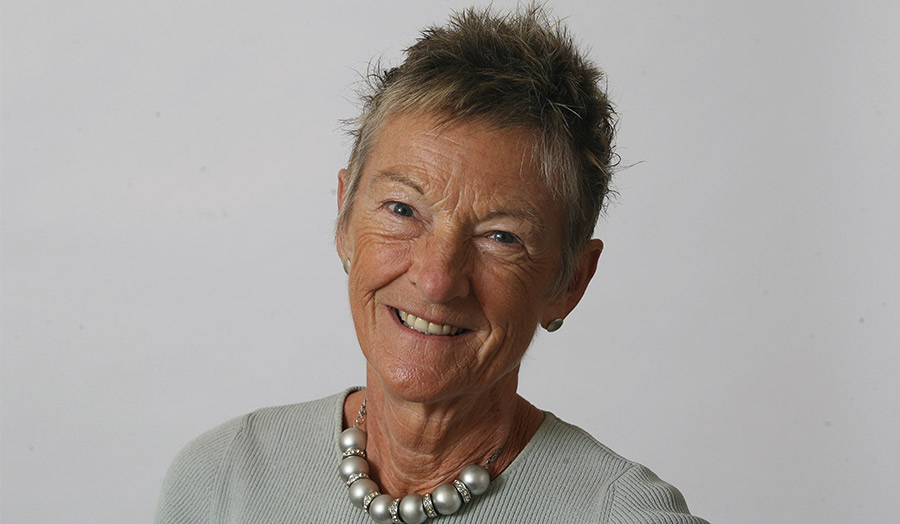