After gaining a postgraduate diploma in the study of records and the administration of archives at the University of Liverpool, she worked in the Worcester county record office and the India office library, London. In 1965 she accompanied her husband on a posting to the British High Commission in Delhi. While in India she worked part-time for the Security Service as a full-time employee.

On her return to the UK in 1969, she joined the Security Service as a full-time employee. She worked in all the main fields of the service’s responsibilities: counter-subversion, counter-espionage and counter-terrorism, becoming successively director of all three branches. She was appointed director general of MI5 in 1992, the first woman to hold the post and the first director general to be publicly named. During her time as director general she pursued a policy of greater openness for MI5. 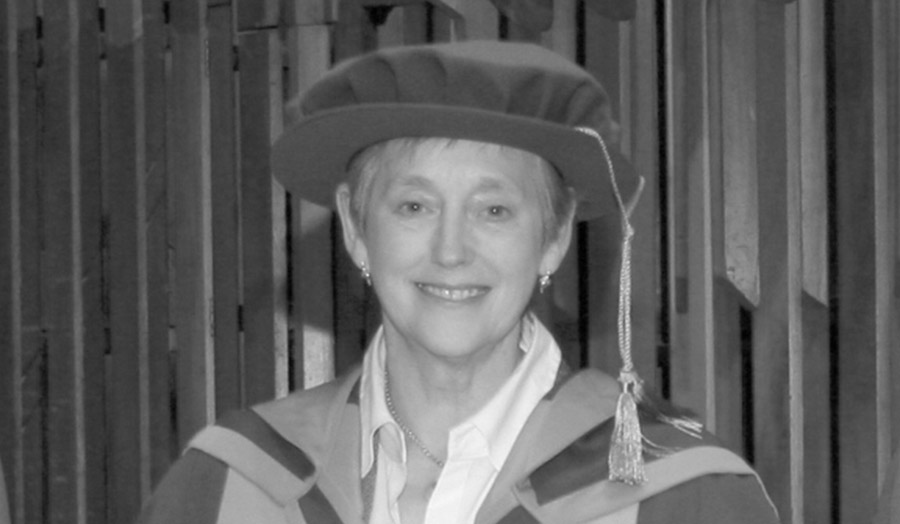