Dr Wendy Stokes has degrees from the University of Westminster, St Antony’s College, Oxford and London Guildhall University. Her research to date has focused on the theory and practice of women’s political participation – in local and central government, in the UK and around the world. Her book Women in Contemporary Politics was published by Polity in 2005 and she is currently developing long-standing interests in theories of democracy and political representation in a book on citizenship, also for Polity. Recent conference papers include "Women’s Political Parties" and "Feminist Theatre".

Dr Stokes was briefly on the executive of the Political Studies Association (PSA) and convened the PSA specialist group Women in Politics for rather longer.

Supervision of PhD students who use The Women’s Library Collections is of particular interest to her with her interest in women in politics. The following archives would be very suitable for PhD students – both are newly catalogued with little/no existing research: 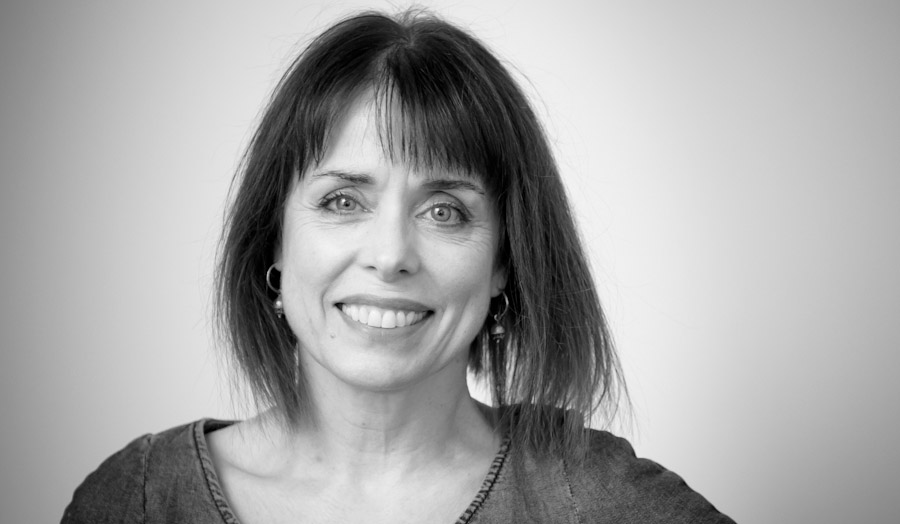