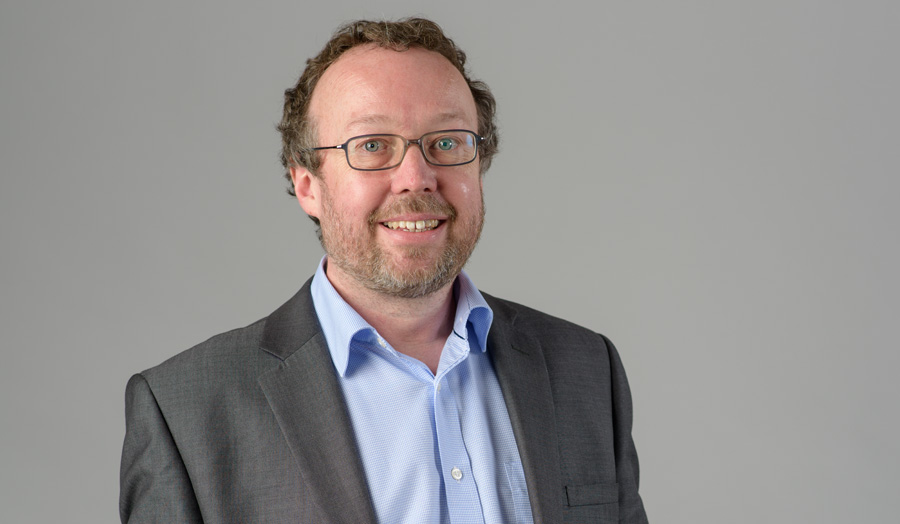 Steven has a national reputation for innovation and research in learning and teaching and has been awarded a number of teaching prizes and titles. In 2010 Steven was awarded the Political Studies Association’s Bernard Crick Award (New Entrant) for Outstanding Teaching. In 2011 he received the prestigious award of a National Teaching Fellowship of the Higher Education Academy (HEA), (now AdvanceHE).

In 2014 he was awarded, along with his co-authors, the inaugural Politics Learning and Teaching Prize for the best pedagogical article published in the journal in the preceding two years. But the titles which mean the most to Steven are the three awards from students at London Met: Overall Best Teacher at London Met (2012) and Outstanding Academic in the School of Social Sciences (2017 and 2019).

Steven graduated with a BSc in Economics and Politics (with first class honours) and an MSc in Domestic Politics and Foreign Policy (with distinction) from the University of Bristol in the early 1990s. He taught at Brunel University and Coventry University before joining London Met in 2007.

Steven lectures on the following modules:

Although he has written on the subject of diplomacy and world politics more generally, over the past decade Steven’s main research activity has been in the area of innovations in the learning and teaching of politics and international relations. He has been project leader or team member on projects totalling almost half a million pounds in funding.

Between 2005 and 2008 he worked on The Scholarship of Engagement for Politics, funded by the Higher Education Funding Council for England. The project developed new models of placement learning for the disciplines of politics and international relations.

Between 2009 and 2012 he was the London Met lead on the HEA-funded project It’s Good To Talk: Feedback, Dialogue and Learning. The project explored more effective modes of providing constructive feedback to students of international relations, politics and history on their essays, presentations and examinations.

Steven’s research in education feeds directly into his teaching at London Met. For example, he makes extensive use of practitioner engagement in his teaching, both on and off campus, while students on his diplomacy modules record their reflections and support each other’s learning on publicly accessible group blogs and through Twitter.

Selected conference papers and presentations (since 2010)

Steven has generated income for London Met as a paid consultant on learning and teaching issues, including to the University of Warwick on the pedagogy of placement learning, and in the delivery of workshops on diplomatic practice, such as on contemporary consular diplomacy to visiting Chinese officials. Steven has organised numerous workshops on innovations in learning and teaching in higher education, including on ways of embedding employability in the curriculum and the pedagogical uses of social media.

Steven has been appointed as external examiner and has sat on numerous course validation and revalidation panels at universities across the UK and abroad. He is currently external examiner for BA International Relations and Politics at Bath Spa University.

Between 2010 and 2016 Steven was co-opted onto the Executive Committee of the British International Studies Association (BISA) as an expert on learning and teaching in the discipline. He was also the chair of BISA’s Learning and Teaching Committee. He was co-founder and co-convenor of the BISA Learning and Teaching Working Group from 2010 to 2017 and he recently sat on the editorial board of the journal Politics.