Robert Fisher is an experienced leadership professional who has worked in both the private and public sectors. He began his career in aerospace, working as a mechanical engineer for Rolls Royce.

“My first degree was in Mechanical Engineering, and I worked for Rolls Royce Aerospace where I designed clever bits of equipment that sat on the front of helicopter engines to stop debris getting into them,” he said. “I later moved into various other engineering roles around London, which finally brought me to London Metropolitan University’s Campus Services team.”

Robert joined the University in 1993, becoming Facilities Manager in 1996. However, London Met has proved much more than just a place to work for Robert – he has used his time here to transform his life by taking a number of courses at the University.

“I greatly enjoyed my time as a student here. I completed a Management Certificate, two Postgraduate Diplomas in Management and Human Resources and most recently my MBA, which I finished in 2000.”

Whilst simultaneously working for and studying at London Met, Robert began to identify ways of improving the University’s front-of-house systems.

“I could see that there were issues at the time. We didn’t have an entry control system which caused a lot of conflict at the front-of-house and I wanted to look at ways of improving the quality of our front-of-house interactions. This led to me looking at smart cards and barrier entry systems, which was then relatively new technology. It was a great opportunity to work with colleagues across the University including the Registry, Libraries and IT and I’m proud of the opportunity I had to get involved in those projects and the lasting legacy of smart identity cards and automated entry systems we have today.”

In 2002, Robert decided to move into Human Resources, where he progressed to lead the team, and he continues to seek out new opportunities for London Met.

“This year we launched a new IT system for online appraisals, My Review, which will significantly improve staff access to personal and professional development.”

Robert still continues to nurture his passion for mechanics, being a DIY fanatic at heart.

“As a former mechanical engineer and an avid DIY fan I still like to keep my hand in. I previously ran a business renovating old cars and I still occasionally do bits and pieces. If I don’t get my hands dirty once every few months, I get withdrawal symptoms!”

For Robert, nothing comes close to the relationship he has with this family.

“My kids are my main hobby, even though they’re grown up now, they’re still my focus in life.”

So what are Robert’s key objectives for London Met?

“My immediate priority is to support and deliver the change we need. We have a huge task still ahead of us to deliver our One Campus, One Community programme and we’ve got to make that work. My main target is to make the two years of restructuring work, making sure we have the right people in the right places; helping people to manage stress and come out the other side energised and enthused with the right skills and resources so that they can do their jobs properly and ultimately deliver a University that runs better."

“The people at London Met are what make me want to come to work every day. Our shared sense of values is the cultural glue that holds us together. Our people display a passion and a selflessness in the delivery of a greater good. There’s a terrific mix of people from all walks of life, and that makes it a compelling place to work.” 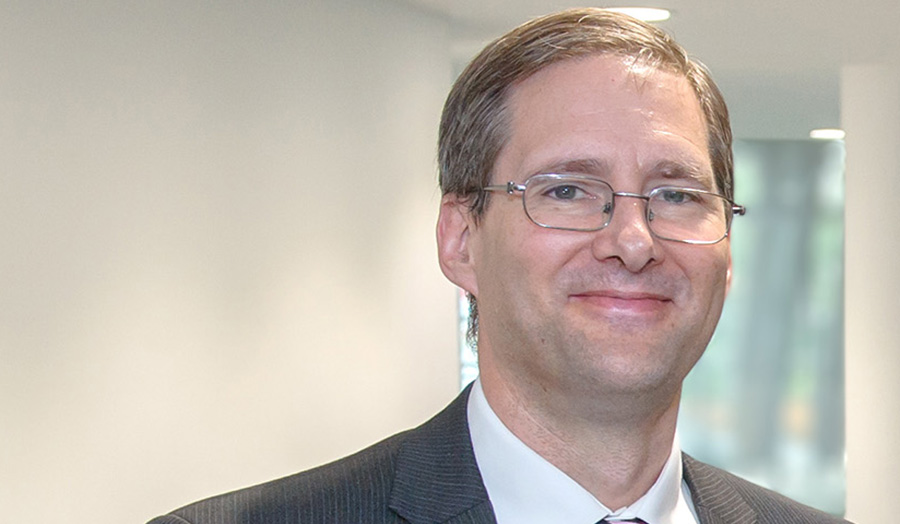