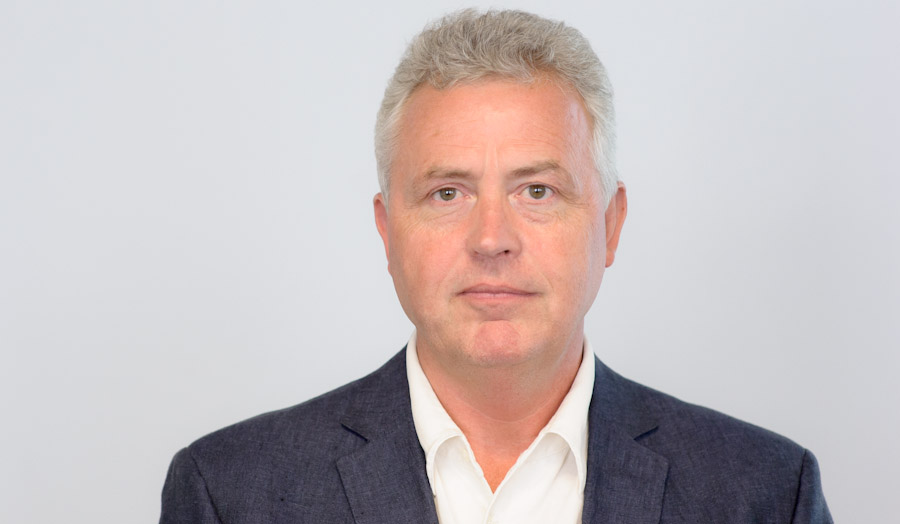 Nicholas Coleman early career started in commercial aviation working for British Airways and Virgin Atlantic Airways within their global business management and marketing teams and continued for fifteen years. During his career Nicholas was involved in strategic and marketing consultancy for Virgin Atlantic on the strategic challenges of British Airways (1991 – 1994).

He also developed new companies including building business plans and gaining finance from investors during the mid 1990’s for start-ups in the transport sector. He has worked extensively as an aviation consultant for blue chip aviation companies throughout the world during this period.

Nicholas was appointed senior lecturer within the School of Business & Law for the aviation management programme in 2002/3. His main academic interests include the management of the service sector and the marketing of the service sector. During his time with the School he has also been nominated for a teaching excellence award and is now the course leader for the aviation management degree programme.