Michael Newman is an Emeritus Professor at London Metropolitan University and is a Distinguished Research Fellow at New York University London. His PhD was in Politics at the University of Oxford (Exeter College). 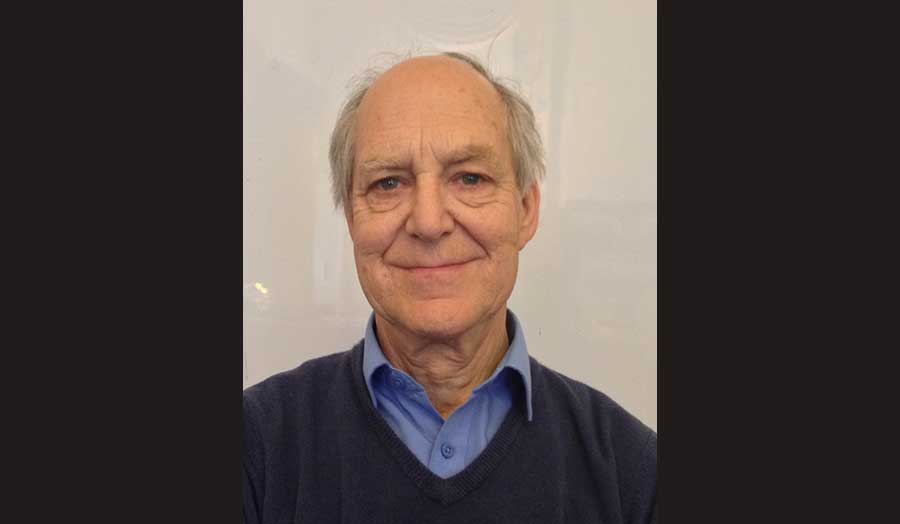 Mike is an Emeritus Professor at the University, having been a Professor of Politics since 1992, while also holding a Jean Monnet Personal Chair in European Integration Studies from 1996. He played a leading role in European Studies at the University and, from 2002 until his retirement in 2010, also in Peace and Conflict Studies.  He has acted as an adviser to the Peacebuilding, NGO, International Alert, on several projects.

Mike’s major interests are in: Socialism and the Left, Peace, and Europe. He has taught a variety of courses in these fields at undergraduate and postgraduate levels, including the supervision of many research students.

Chapters and Articles since 2000