Matilda Moors is a practicing artist who has exhibited throughout the UK and internationally at galleries including The Horse Hospital, Five Years Gallery, The Royal Standard, Supercollider and Strange Cargo, Scai the Bathhouse and Geidai, Tokyo. As an artist and educator she is interested in the relationship between consumption, identity, and bodily functions, using the metaphors provided by ‘monsters’ and the cartoon as lenses through which to explore these. Mining visual languages associated with youth and teenage culture, she creates work with a skewed-cartoonesque-cuteness, a sense of homespun crafting, and an honest directness through text.

In 2013 she was a founding member of The School of the Damned, an self-directed MA course run by its students, intended to provide artists who cannot afford to study a critical discourse and space for reassessment of their practice. She holds a Postgraduate Diploma in Fine Art from the Royal Academy Schools, and BA (hons) Sculpture from Camberwell College of Art (UAL). As part of a collective of 5 artists she ran SAUNA, a project space for emerging practitioners to stage exhibitions which tended towards the experimental, energetic and anarchic. 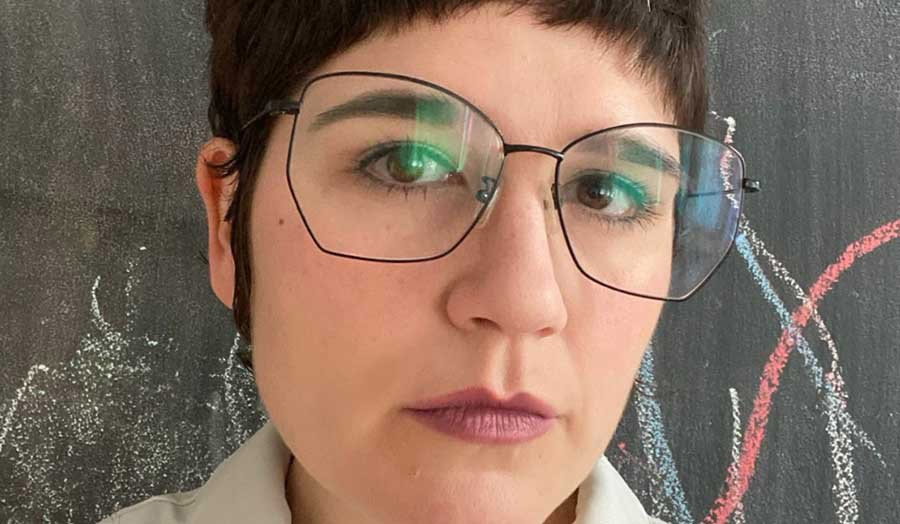