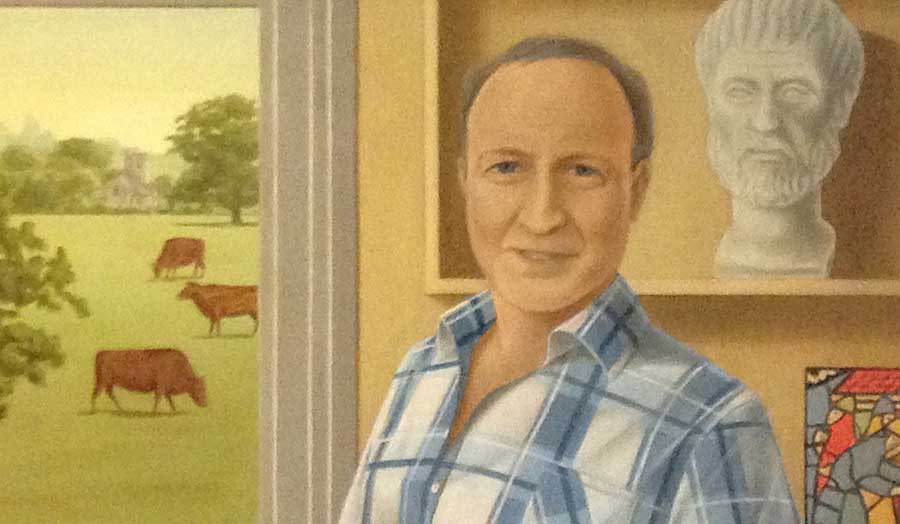 Kelvin is a reader in ethics and politics and the course leader for the Human Rights and International Conflict MA. He is also the Director of the Centre for Contemporary Aristotelian Studies in Ethics and Politics (CASEP).

Kelvin is eager to supervise research students in either of the following areas:

Kelvin is author of Aristotelian Philosophy: Ethics and Politics from Aristotle to MacIntyre and editor of The MacIntyre Reader. He is also co-editor of three further books (most recently Virtue and Economy, Ashgate, 2015) focussing on the work of Alasdair MacIntyre, who is now a senior research fellow in CASEP. Kelvin is also secretary of the Contemporary Aristotelian Studies specialist group of the Political Studies Association.

Since 2007 he has been general secretary of the International Society for MacIntyrean Enquiry. The society was founded after a conference he hosted at London Met and the annual conferences, which have since alternated across the Atlantic. He is therefore interested in supervising work on any aspect of MacIntyre’s thought or on the history and contemporary significance of Aristotelian arguments.

This is an area on which Kelvin’s teaching and publications have increasingly focussed. It will be the subject of his next monograph, on which he has already been working for several years. His interests lie in the relation of human rights to the liberal tradition that is exemplified by Kant and Rawls. He is also interested in the international relations of liberal states in the 1940s and since the Cold War.

That these two areas of research need not be unrelated is evident from the work of MacIntyre, and of those who now attempt to combine the practical philosophies of Kant and Aristotle. Kelvin is therefore also keen to supervise work in these areas, and in some other aspects of the politics and ethics of the past couple of centuries.