Jon Baldwin teaches Critical and Contextual Studies and Film and Television Production BA (Hons) for the School of Computing and Digital Media. 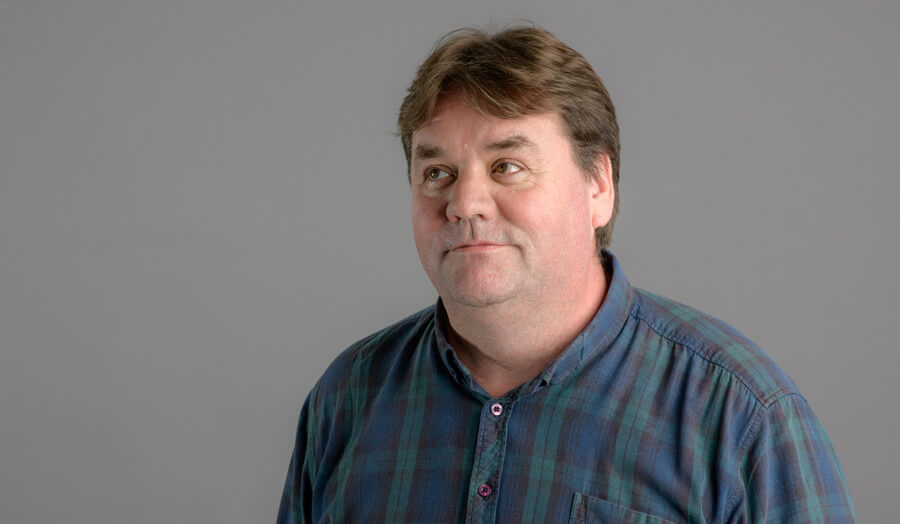 Jon is the author of The Financial Crash and Hyper-Real Economy. He has published widely on film and media, continental philosophy, poetic's, and culture. He is contributing editor of the collections ‘Baudrillard and Politics,’ ‘Baudrillard and Film-Philosophy,’ and ‘25 Tanka Poets from Great Britain and Ireland.’ He serves on the editorial boards of Film-Philosophy, Subject Matters, and the International Journal of Baudrillard Studies. His work has been translated into several languages and nominated for a Pushcart prize.