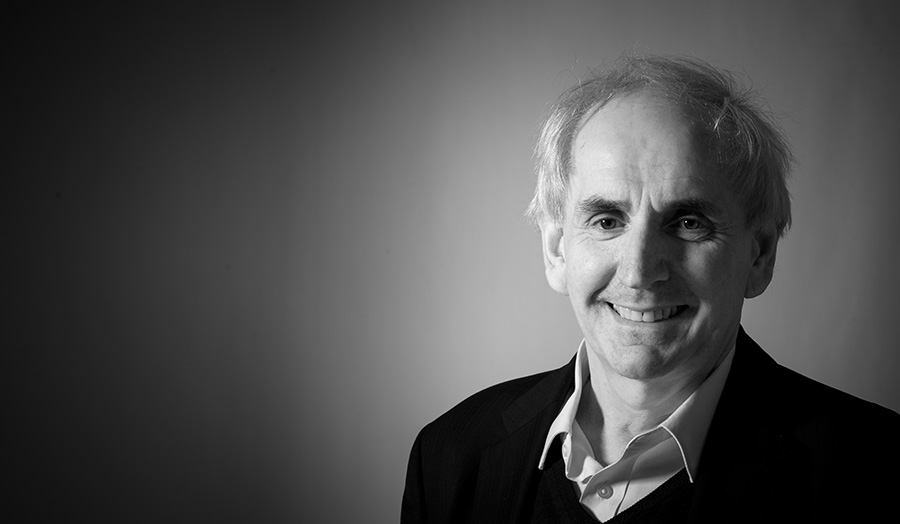 John Gabriel joined London Guildhall University in 1998 as professor of Sociology and Head of Department of Sociology and Applied Social Studies. Prior to that he worked in the Departments of Sociology and Cultural Studies at the University of Birmingham and Economics and Social Studies at Wolverhampton Polytechnic. He studied Sociology both as an undergraduate and postgraduate at the University of Liverpool. His PhD thesis was on theories of race and racism. Although ethnicity and racism have been the focus of his teaching, he has also taught courses on sociological and cultural theory, cinema and society, globalisation, the sociology of education, qualitative research methods and life history research.

He lives with his partner, Stephanie, and their two daughters, Asha and Polly, in Highbury, north London.

The focus of his research interests has centred around racism in relationship to politics, culture and the media. His fieldwork has been mostly conducted in England but also the United States, and he spent six months in Nicaragua in 1992 working as a volunteer and studying ethnic autonomy on the Atlantic Coastand the movement for indigenous rights. He has published a number of books as well as articles and chapters in edited collections. These books include:

John has a strong interest in oral history, one initially inspired by some wonderful testimonial writings of community activists in central and Latin America and by his visit to Nicaragua in the early 1990s. He has subsequently been involved in a number of community based projects in London, including those centred on refugee community histories - one exploring those who worked in the declining industries along the Thames Gateway and another looking at the experiences of children in care. He has written book chapters and articles on these projects, including a number with his colleague Dr Jenny Harding. He also contributed to Dr Harding's MA in Life History Research, which itself grew out of their joint involvement in the Refugee Community Histories project.

Outside of his formal university role, he has been an external examiner for different HEIs since 1980. Since 1996, he's acted as a subject reviewer in sociology for HEFCE. He has also been active in voluntary organisations, including Wolverhampton Community Relations Council and the West Midlands Anti-Deportation Campaign. He was chair of Hackney Borough Standards Committee and Independent Remuneration Panel from 2001-4. He has been on the board of trustees at Toynbee Hall since 2002 and is the chair of its Governance and Search Committee.