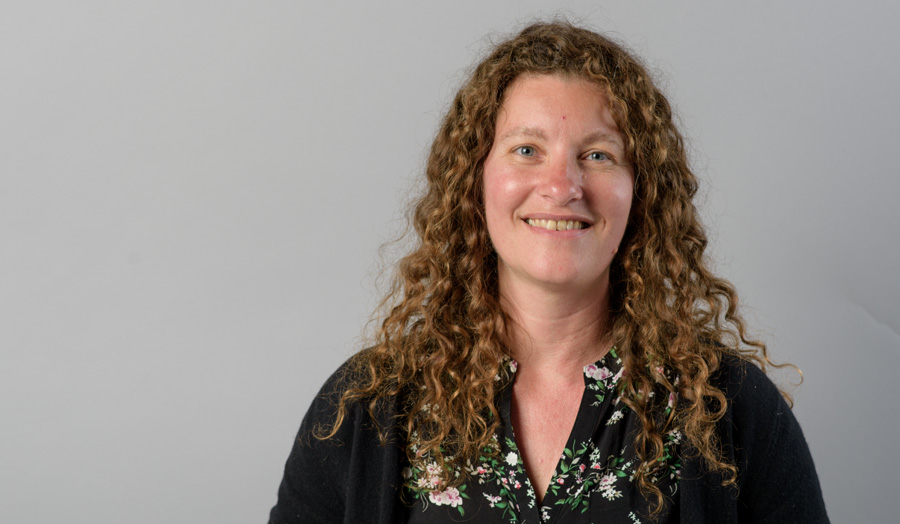 Jo has been involved in several of Child and Woman Abuse Studies Unit’s key research and evaluation projects funded by the Home Office, including on Domestic Violence Protection Orders (DVPOs) in England (2013), attrition in reported rape cases (2005), Sexual Assault Referral Centres (2004) and the use of forensic nursing in reported rape and sexual assault (2004). Other projects Jo has worked on include research into attrition in reported rape cases across Europe (2009), analysis of data on Rape Crisis service users (2016) and discourses about child sexual abuse (2018). She is currently working on an evaluation of new Rape Crisis services.

Jo has spoken recently at the seminar held by the Independent Inquiry into Child Sexual Abuse (IICSA) on social and political narratives about child sexual abuse. She has also spoken at numerous conferences on the topic of sexual violence.