Dr Eirini Meimaridou is a Reader in Molecular Mechanisms of Disease for the School of Human Sciences. 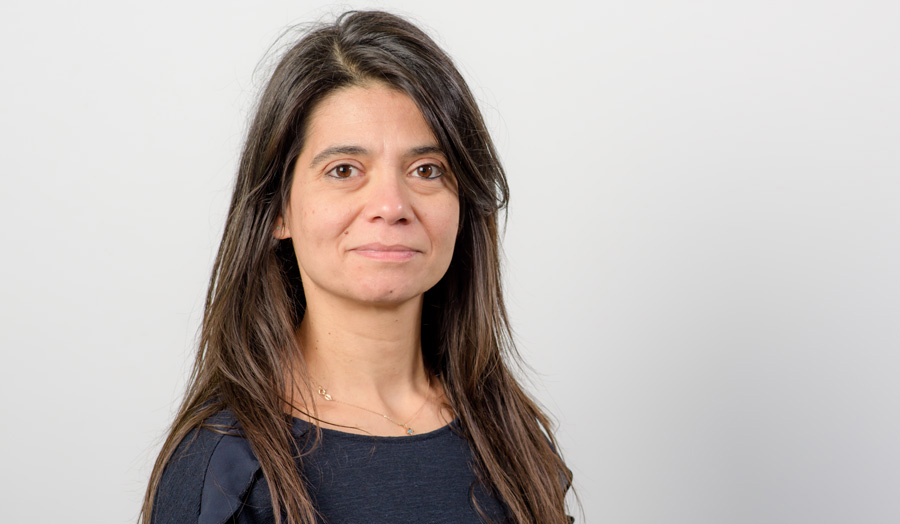 Eirini Meimaridou graduated from UMIST, the University of Manchester with a degree in Biochemistry and Applied Molecular Biology. During her undergraduate and master's degree (MPhil, UMIST) she developed an interest in the cellular mechanisms involved in human diseases. Her postgraduate studies in London focused on the effect of oxidative stress in the development of kidney stones and she was awarded a PhD from University College of London.

Dr Meimaridou then worked in the Institute of Psychiatry, Psychology and Neuroscience, Kings College London, studying the role of proteins involved in insulin pathway in the pathogenesis of Alzheimer’s disease. In 2007, she joined the Centre for Endocrinology at Queen Mary University of London and her research interests focused on oxidative stress and endocrine diseases such as obesity and glucocorticoid deficiency.

Eirini’s research interests lie in endocrinology and specifically in adrenal redox homeostasis. Adrenal gland provides the link between the disciplines of endocrinology, immunology/inflammation, neuroscience and metabolism. It is the most highly vascularised organ and has the highest content in antioxidants in the human body. Therefore, it is important to understand how redox imbalance impacts on adrenal function and how these pathophysiological perturbations are linked to metabolic syndrome diseases.