Edwin is a reader in law here at London Met. 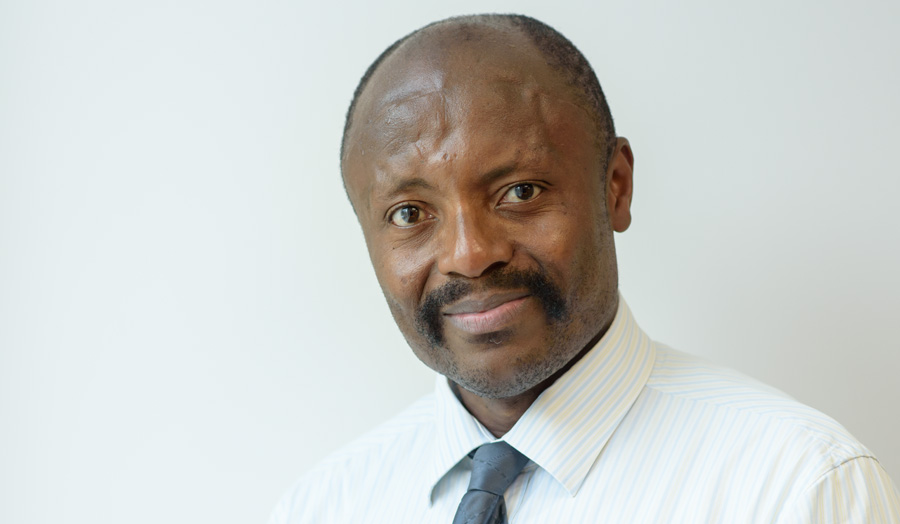 Dr Mujih is research active and has presented papers at academic conferences both in the UK and abroad over the years, many of which have resulted in publications in academic journals.

He has over twenty law publications including his 2012 book entitled Regulating Multinationals in Developing Countries: A Conceptual and Legal Framework for Corporate Social Responsibility, published by Gower Publishing Ltd. His two recent articles on UK Corporate Governance are forthcoming in The Company Lawyer in 2021.

He was recently appointed as research leader of the law research team at the Guildhall School of Business and Law, London Metropolitan University.

Research interests include business law related subjects including corporate social responsibility, company law and corporate governance.
Edwin has taught company law since joining London Met in 2002 and also teaches other subjects such as jurisprudence, contract law and English legal system. He has also supervised PhD theses to completion over the years. Since joining the University, he has been involved in other activities such as recruitment, etc.