Reader in Social and Political Thought here at London Met. 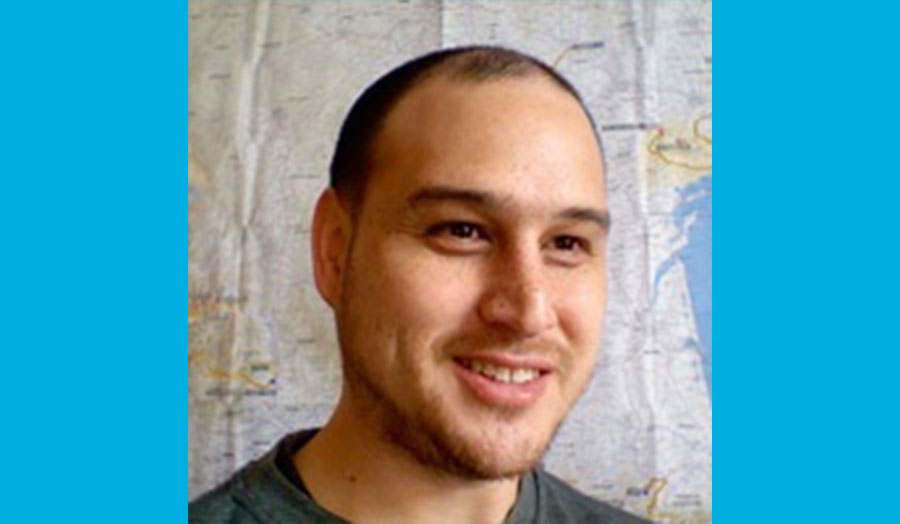 The majority of Craig's research has been concerned with investigating the nature of transformational processes, in particular the role that history plays in shaping socio-political formations. Much of this research has focused on the work of Deleuze and the post-Kantian lineage (e.g. Hegel, Marx, Nietzsche, Bergson), but he's also conducted applied research using the principles of complexity theory/science to examine the formation of community identity, the pedagogy of ‘service-learning’, and the processes of public engagement.

More recently, he is especially interested in exploring the idea of progress. His research seeks to bring into question not merely the telos and object of progress, but the nature of this idea as a process, with the aim of highlighting the presuppositions that are taken for granted by both defenders and critics of progress, and constructively outlining a new idea of progress.

Aside from a symposium series held in 2019 and a forthcoming edited book, Craig is also the co-curator of a digital exhibition that will shortly launch with the theme of 'after progress'. Presenting more than 60 contributions, this exhibition brings together approximately 175 artists and writers to help envisage ways of living and dying outside of the modern coordinates of progress.

Funders of Craig's research have included the Sociological Review Foundation, the British Sociological Association, the Nottingham Civic Exchange and the Arts and Humanities Research Council.

Craig's teaching experience covers all levels of higher education and includes curriculum development. The areas he's taught in include:

He is welcome to receiving PhD supervision queries, especially in areas related to the above research and teaching interests.