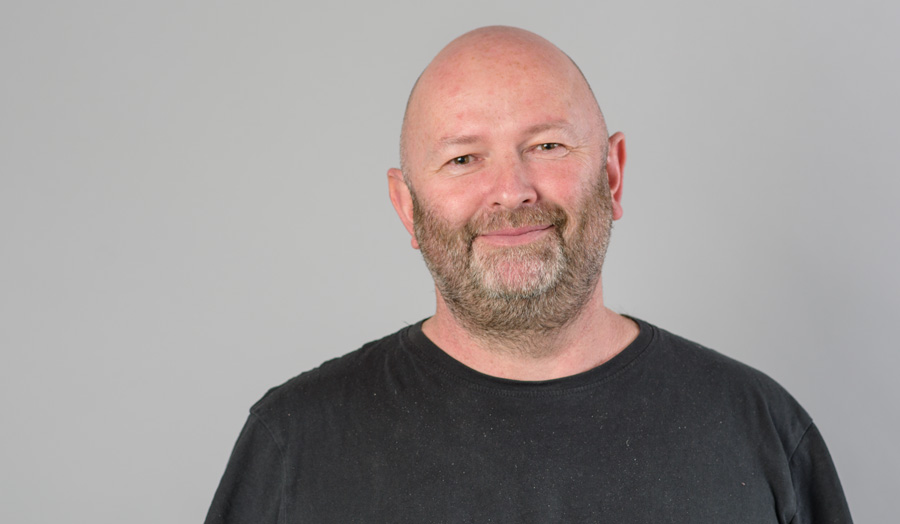 Chris's research interests are primarily in the neuropsychology of addiction, but also in Attention Deficit Hyperactivity Disorder (ADHD). He has supervised PhD students in these areas.

Chris specialises in psychobiology, addiction and Attention Deficit Hyperactivity Disorder (ADHD). His research interests are addiction psychology and drug use and ADHD.

Chris has supervised the following students on their PhD:

It has been noted that the week preceding menstruation is a period (forgive the pun) in which women may be more vulnerable to drug consumption and relapse.  This project seeks to investigate the potential relationship between addiction behaviours (craving and neuropsychological factors) and the hormonal/behavioural changes during the menstrual cycle.

The neuropsychology of impulsivity and attentional bias in drug users

Pro-social Behaviours and Theory of Mind in Alcohol users

Whilst it is understood that addiction has detrimental effects on pro-social behaviour, the specific effect that addiction has on a range of socially important behaviours is relatively unknown.  Functional socialisation is not only a consequence of - and necessary for - one’s own affect regulatory state, but also for maintaining cohesion within society. During addiction, one develops an acute awareness of drug-related objects, perhaps at the expense of pro-social behaviour. This project seeks to understand the nature of pro-social behaviour in alcohol users and how they process social cues (eg theory of mind). This was a collaborative project with Dr Sharon Cox (University of Kent) and Dr Kevin Riggs (University of Hull).

This research focused on identifying a behavioural role for the Dopamine D1 receptor. The work here has identified a facility role for the receptor, together with the dopamine D2 receptor on motor behaviour. The significance of this work relates directly to diseases such as schizophrenia, Parkinson's disease, ADHD and addiction. Additionally, this work discovered a potential link between the level of receptor activity and motor seizures.