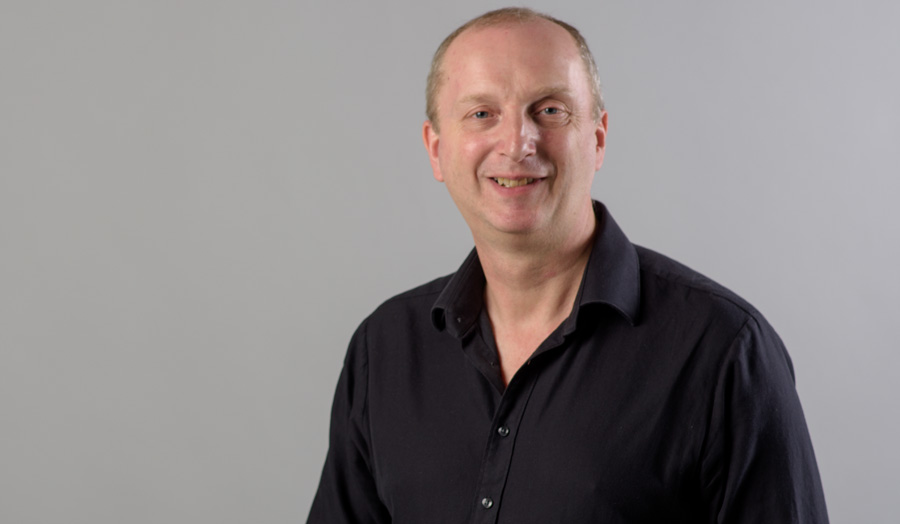 Brian joined the University in 1994, after studying at the University of York and London School of Economics, and working at the University of Leeds and Royal Holloway College, University of London. Brian has been actively involved in the public administration consultancy work of the University, and has over 20 years experience working as an expert on public administration reform, in Russia, Ukraine, Kyrgyzstan and Albania. He has published on the televising of the House of Commons, on the history of the discipline of public administration, and has presented papers at a number of conferences in the UK and abroad. He has given evidence to a Select Committee of the House of Commons, and appeared on TV and radio. Brian is a fellow of the Higher Education Academy, a member of the Political Studies Association, and has acted as an external examiner for a number of higher education institutions. Brian is the Course Leader for the Masters in Public Administration course. He specialises in comparative public policy and public service reform. Brian is also the Head of Student Experience and Academic Outcomes for the School of Social Professions.