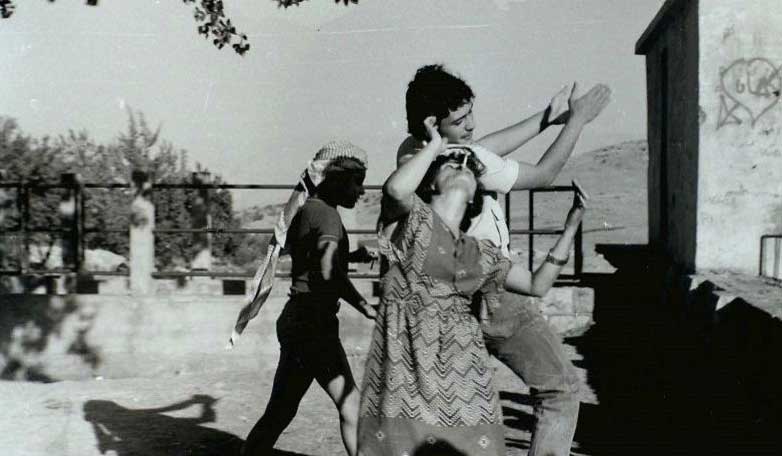 Ania Dabrowska is an award-winning artist working in photography, moving image, installation, text and sound.  She is interested in the impact that different registers of time, space and cultural identities might have on each other when configured together in new works, in particular creative and political potency of archives in contemporary cultural context.  Her projects are often socially engaged and use participatory and collaborative methodologies.

She has exhibited in solo and group shows in the UK, Germany, USA, India and the Middle East since 2001, and has won important recognitions:

Currently a Lecturer in Photography at London Metropolitan University since 2013, her professional experience up to now includes:

Ania has also been a workshop facilitator for participatory photography projects and a Photography Fine Art Mentor for international organisations since 2004, including: