Andrew Hewish is a contemporary artist and curator in London, who works in a variety of media. He is also the Coordinator of Critical Contextual Studies in Art and Photography the School of Art, Architecture and Design. 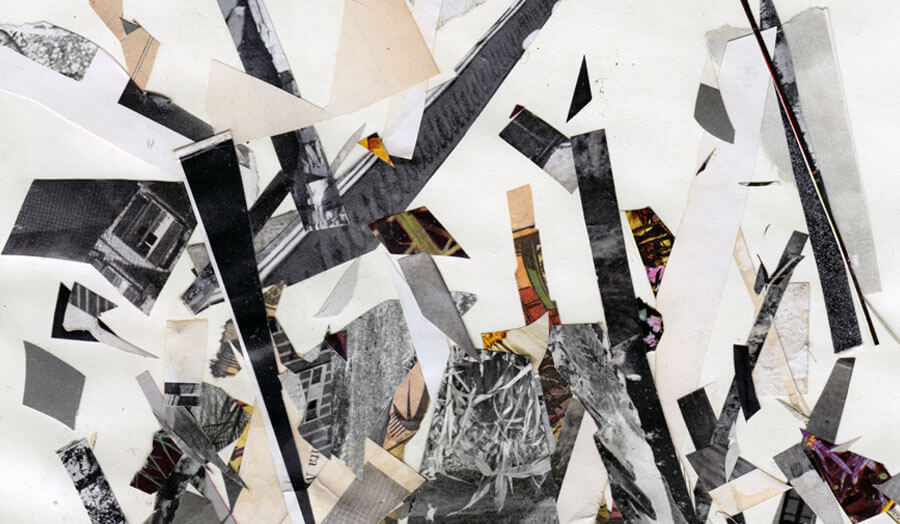 Ranging between painting, drawing, sculpture and social practice, Andrew's work addresses interdependent relations between objects produced under the demands of historical form and narrative, and which structures art practice. The work develops in the tension between the contingencies of the studio, the logic of accretion, and the interjections of the world at large. Adrift, lyrical, resistant, a poetics of indeterminacy circles the mute presence of material and things; painting in particular is explored in his work as a play of detritus. His work has been exhibited variously in the UK, USA, Italy, Australia, Germany, Lithuania and Belgium.

Andrew is the Coordinator of Critical Contextual Studies (Art and Photography), and has taught atthe School of Art, Architecture and Design since 2009. He teaches Critical and Contextual Studies and studio practice at undergraduate level and supervises on the MA by Project.

In 2004 he founded the Centre for Recent Drawing, a social practice and a UK charity which has curated over 90 exhibitions in drawing and where he remains as Executive Director. Andrew curated the public engagement programme at the Warburg Institute, London in 2016/17 and sits on the board of Poetry School, a UK charity.