The increased levels of drinking during lockdowns highlights need for policy attention on at-home alcohol consumption.

Covid-19 lockdowns led many people in the UK to drink more than they felt comfortable with, new research from London Metropolitan University and the University of York has found.

The qualitative study, published in Drug and Alcohol Review, explored drinking practices among adults who self-defined as regular drinkers. It found that increased time spent at home during the UK lockdowns seemed to partly drive people to drink more than they had done in the pre-pandemic era. For example, survey data has suggested that more than a fifth (22%) of people in the UK (nearly 12 million individuals) – have typically consumed more alcohol on a regular basis since the first UK lockdown.

Co-authors Dr Dom Conroy, Senior Lecturer in Psychology at London Met and Dr Emily Nicholls, Lecturer in Sociology at the University of York, attribute this to the lost sense of daily structure that people found during lockdowns, and the sense of novelty that arose from working from home.

They argue that policymakers have historically been preoccupied with ‘public’ drinking, despite less than a third of alcohol sold in the UK being purchased in pubs, restaurants and bars pre-pandemic; and that this has allowed problematic drinking habits in the home to avoid scrutiny.

The reasons for drinking more included the easy availability of alcohol in the home, and a perception of diminished agency - that it is easier to ‘lose track’ of at-home consumption - while others found alcohol helped re-imagine mundane household spaces to break up the monotony of lockdowns, and create a holiday from everyday life, or finding novelty in recreating ‘going out’ rituals at home, such as one participant who reported turning their shed into a bar.

However, for others, the increased visibility of alcohol consumption - such as wine bottles left in the kitchen - served as a reminder of excessive intake and dissuaded them from drinking. Others who were interviewed valued separation between home and drinking spaces and felt that having alcohol in the home was unnecessary, inappropriate and, for some individuals, novel home-based drinking could even feel troubling.

Dr Conroy said: "At-home drinking, which is associated with excessive and hazardous drinking, has been made more commonplace and visible since the pandemic. It is certainly an area that would benefit from further attention from a public health and policy perspective.

"For example, guidance and advice promoting drinking in moderation might benefit from considering how real or imagined pressures might lead to consumers drinking more at home in order to ‘finish’ open bottles of alcohol and avoid ‘wasting’ the leftovers from a drinking occasion.

"Interestingly, the easing of lockdown measures did not make significant differences to the amount of  alcohol people reported consuming at home. Where data collection took place after 4 July, within a few months of pubs reopening, many participants were still drinking at home and had not yet felt able to fully resume their pre-pandemic drinking practices." 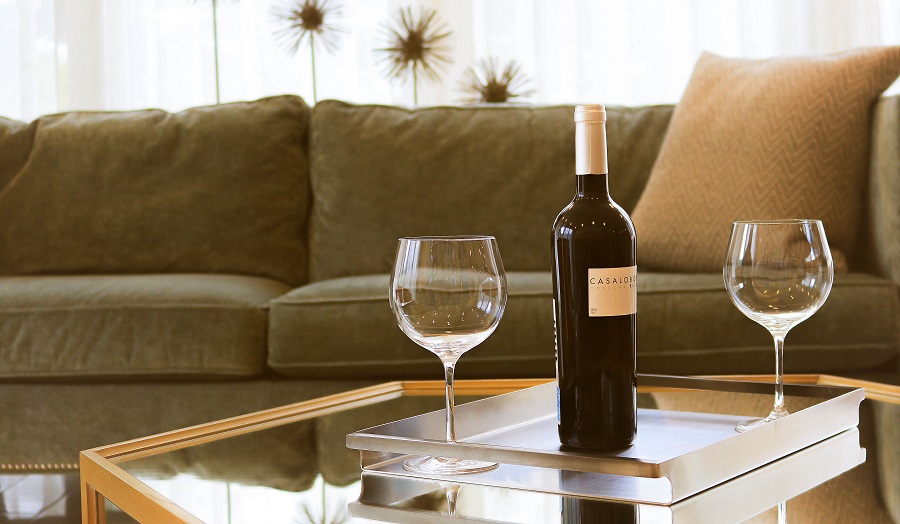