The Mozart effect on short-term memory

Research into the effects of music on verbal memory shows listening to Mozart sharpens the ability to recall words, while listening to Mahler has the opposite effect.

The study, led by Professor Christiane Lange-Kuettner and Stella Rohloff from London Metropolitan University, investigated the impact of listening to different classical music on word memory, looking to find out whether ‘the Mozart effect’ is applicable to this kind of mental task. Three groups of people (totalling 84 participants) were given a test to memorise a set of words. In the delay between being assigned the words and being asked to retrieve them, one group listened to a one-minute sound clip of Mozart’s Kleine Nachtmusik, one listened to Mahler’s Adagietto, both Austrian composers, and one group waited in silence.

The words assigned to participants in the test were a mixture of positive – such as ‘love’ or ‘friend’; negative – such as ‘stress’ or ‘guilt’; or neutral – such as ‘face’ or ‘name’. They were matched for word length and frequency, and the participants were controlled for ethnicity and happiness levels.

The Mozart effect is the theory that listening to Mozart’s music can induce a short-term improvement on the performance of certain kinds of cognitive tasks and processes. It was coined in Nature magazine in 1993, in a one-page article which showed that people who listened to ten minutes of Mozart’s music had a comparably increased IQ score afterwards. More recently, it has been reported that Mozart’s music can reduce the risk of seizures in epilepsy patients by up to half.

The researchers found that listening to Mozart’s music did enhance word memory across positive, negative and neutral words. The Mozart effect was also found to occur independently of ethnicity, or the level of happiness in the participants.

Professor Lange-Kuettner, Senior Lecturer in Psychology at London Met, said: “Our results showed that listening to Mozart can improve short term memory. We used sonograms and spectrograms – visual representations of sound and frequency, respectively – to examine the structures of the different types of music. Mozart’s music is full of self-contained and bounded phrases, similar to the typical structures of words and sentences. We believe this contributes to the positive effects that his music has on word recall.“

“Mahler’s music, by contrast, flows in a way that is very similar to how we hear a foreign language being spoken, or how babies hear language that they do not yet understand. The clearly delineated phrase structure in the Mozart piece may have supported word memory trace, while the flowing stream of the Mahler music would have blurred it.”

The research was published in Advanced Research in Psychology. 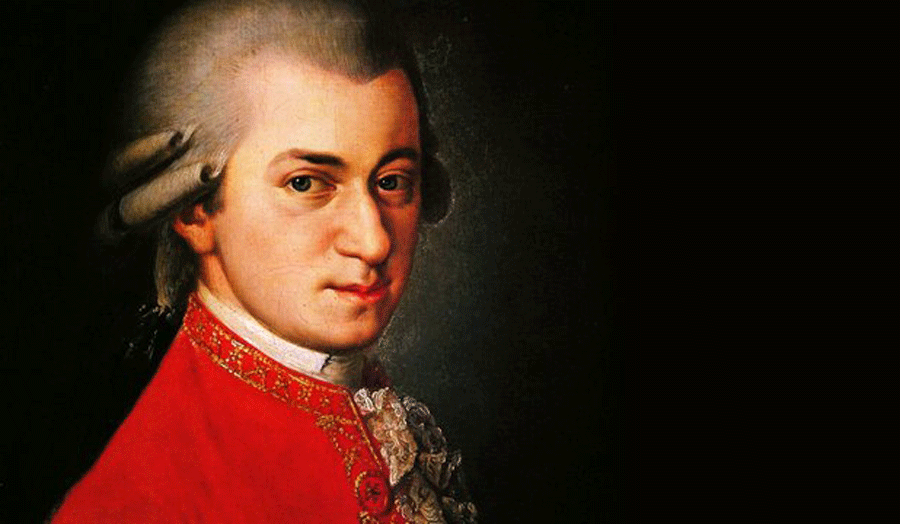