Dr A. Erdi Ozturk, lecturer in International Relations and Politics, explains his research around how Turkey currently governs and controls its diasporas across the world.

With the beginning of the authoritarian turn in Turkey, and particularly after the coup d’état attempt in July 2016, many people - public figures and political commentators alike - began to suspect that the gloomy political atmosphere will have direct effects on the diasporas of Turkey. Dr A. Erdi Ozturk, lecturer in International Relations and Politics, is one of these experts who has been exploring this transnational political issue.

Since the beginning of Recep Tayyip Erdoğan’s term in Turkey, with the Justice and Development Party (AKP) at the helm, Dr Ozturk has scrutinised the structure of the Turkish state, both internally and externally, as it has become more religious and repressive. His scrutiny found that the nationalist, religious policies of Turkey form an important dimension of official state ideology, identity and power relations in domestic and foreign policy.

With this take, Dr Ozturk has been conducting new research that looks at how Turkey’s multi-layered transformation has affected the country’s diasporas found throughout the Western world, paying particular attention to differences in the old and ‘new’ diasporas. This project has been funded by various different organisations, including European Commission’s Marie Skłodowska-Curie research grant.

He conducts this new research with his spouse, migration and diaspora expert Dr Bahar Baser, Associate Professor at the Centre for Trust, Peace and Social Relations at Coventry University, culminating in their first research paper, Positive and Negative Diaspora Governance in Context: From Public Diplomacy to Transnational Authoritarianism.

During the last few decades, the literature in diaspora studies has shown that diaspora engagement initiatives carried out by the state are on the rise, but also that diasporas have been recognised as emerging non-state actors in the international arena, equipped with the leverage to act as agents of change.

“Using Turkey as a case study,” says Dr Ozturk, “we demonstrate that diaspora governance can take both positive and negative forms, enabling the state to create transnational state apparatuses that can be ideological and repressive, depending on the context.”

The research was carried out by conducting various semi-structured, in-depth interviews between January 2018 to September 2019. The interviews were with Turkish migrants who became part of “new diasporas” after 2016.

Dr Ozturk said: “During the interviews, we focussed our questions around the participant’s motivations on leaving Turkey. Each participant had different stories, despite some of the overlaps with others, which demonstrates that the grievances with Turkey’s home governance were diversified and multi-layered.

“These ‘new’ diasporas are made up of various groups, such as members of the disputable Gülen movement, academics and leftists. Some of the members of these groups are currently asylum seekers. They gained asylum in countries such as Germany, Greece, the Netherlands and Switzerland. These countries became the main hubs for the asylum seekers - the new diasporas - where new kinds of communication and collaboration processes can emerge.”

After the failed 2016 coup attempt, Dr Ozturk’s research found that some Turkish authorities began extensive systematic, extraterritorial authoritarian practices to suppress and root out all Gülenist, leftists, liberals, Kurds and other ‘traitor’ formations within the Turkey originated diasporas. The state carried out these practices through varying transnational apparatuses, essentially broadening the repressive regime beyond the country's home borders.

“In addition, it’s important to note that we found the age limit of the diaspora has changed. It is not only the younger generation that are migrating to escape the current regime, but also the middle-aged and older generation.”

Although Dr Ozturk’s research is still ongoing, he has found that the new diasporas create security issues for the host countries, given how wide-reaching the diasporas are. His next step in the research will be to look at the collaborations and conflicts within these new migrant groups. 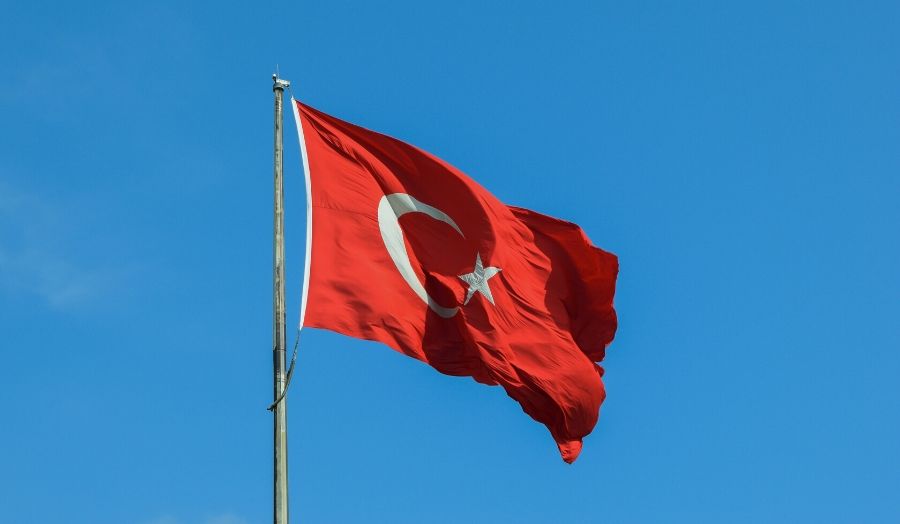