Dr James Alexander, Senior Lecturer in Criminology, walks us through his 14 years of research, concerning the causes of knife crime across the UK.

It was revealed this month that knife crime in London has hit a new record high, with 15,080 knife-related offences in the capital as of September 2019. These statistics, released by the Office for National Statistics, showed a two per cent rise from last year's figures.

From his days as a youth worker to doing his PhD, right on through to teaching Criminology at London Met, Dr James Alexander has seen the world of knife crime first hand, and his research delves into how and why young people fall into this world, whether as a victim or perpetrator.

Misconceptions and causes for knife crime

Dr Alexander has discovered “ a number of misconceptions surrounding knife crime” from his 14 years of research and work in the area. “The most common misconception, which stems from the news mainly in London, is that those who carry out knife crime, and those who are victims of it, are predominantly young black men. This kind of reporting creates a narrative of knife crime being an ethnic issue.

“However, when you look at the issue on a national level, it’s clear to see that traditionally more young white men carry knives.”

Dr Alexander believes that the issue is not related to ethnicity, but rather linked to poverty. “Those that come from the most deprived areas and families are the most vulnerable to become victims and perpetrators. The poverty and structural issues we are experiencing today, particularly in London, have been 30 years in the making and nothing has been done about them. The poorest areas have been neglected.

This belief stems from his research, collated over a ten year period, focusing on how a housing estate in South London continuously produces groups of violent and criminal young people.

He found that crime is prevented through informal intervention from neighbours, and added that “there is a real need to address the issue of people turning a blind eye to violence, such as neighbours, residents on the estate, and family and friends.”

He calls for neighbours and the like, especially those from the older generation, to see it as their responsibility to start building up those important relationships by interacting with the young people around them. 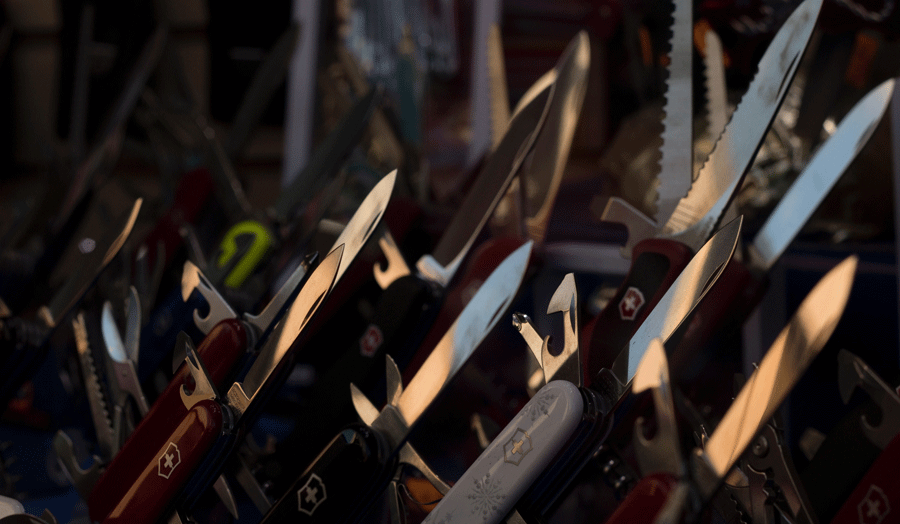