A new paper from Dr Angelos Chryssogelos focuses on the broader approaches that populists take to questions of foreign policy beyond Europe and in their attitudes to Atlanticism.

In recent years, populist movements in Europe have been perceived as a threat to the liberal international order. However, a closer look at the actions of such populists when they are in government casts significant doubt over this narrative, argues London Met's Dr Angelos Chryssogelos in a new paper for Chatham House.

His work focuses on the broader approaches that populists take to questions of foreign policy beyond Europe and in particular on their attitudes to Atlanticism. "While it is misleading to generalize about a single populist approach to foreign policy," he says, "there are certain distinct themes and positions that link some populist figures, movements and parties.

"The perception of a populist takeover of Europe distracts from the real difficulties in developing a coherent, effective foreign policy that balances the national interests of different European countries and their strategic cultures."

The paper argues that the perception of populism as a mortal danger to the international liberal order needs to be qualified, at least with respect to the foreign policy of European populists.

He says, "Despite this widespread idea that populists represent a threat to the liberal international order, there is little clarity about how to understand populist foreign policy – if there is such a thing. For example, it is not clear how populism fits into the divide in international relations between ‘realism’ and ‘idealism’, if at all.

"Populists are sometimes seen as, and indeed themselves often claim to be, hyper-realists whose single-minded focus on the ‘good of the people’ leads them to discard international commitments and values. At the same time, some see populists as ideologues who allow right-wing or left-wing ideologies, or even personal whims, to guide them to harmful and baseless policies."

This paper, which focuses exclusively on populists in Europe, argues that this prevalent narrative about a populist threat to the liberal international order is misleading.

"First, the idea of a ‘populist playbook’ on foreign policy overlooks the heterogeneity of populism," explains Dr  Chryssogelos. "In particular, left and right populists are very different, though often the term is used to imply similarities between them, and left-wing and right-wing populists also differ substantially from country to country. Second, populists do not diverge from mainstream foreign policy positions as much as is often assumed.

Read the paper in full on the Chatham House website. 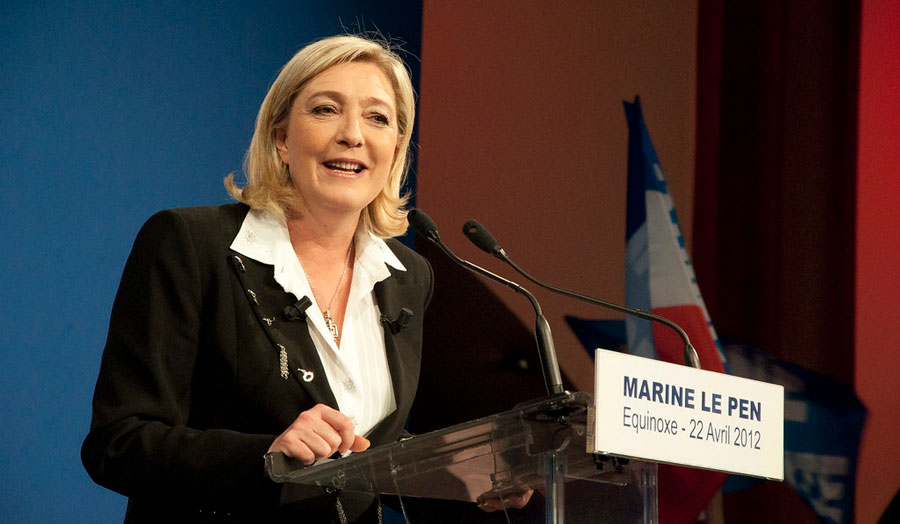