Gary McLean, Professor in Molecular Immunology, explains his life’s work to find and use monoclonal antibodies to target viruses.

Despite all the advancements made in producing therapeutic drug treatments, there are hardly any vaccines on the market for the many viruses which cause disease.

Gary McLean, Professor in Molecular Immunology in London Met’s School of Human Sciences, believes future drug treatments will rely on harnessing the potential of antibodies, a protective protein produced by the immune system in response to the presence of a foreign substance.

The current state of antibody research

As of April 2019, there were 182 monoclonal antibodies, often referred to as mAbs, drugs undergoing Phase III clinical trials worldwide, with the expectation that many mAbs will be approved and rolled out into the market in the near future.

“Monoclonal antibodies are a fast-growing class of drugs used to treat diseases,” said Professor McLean. “The number of different mechanisms of action is increasing all the time but the market is still dominated by anti-cancer and anti-inflammatory antibody (Abs) drugs. I predict that Abs for infectious diseases, where there are no vaccines, will increase soon.”

Professor McLean became interested in antibodies whilst working at the University of British Columbia in Canada in the 1990s. At that time, he was part of a team researching the use of antibodies as a therapeutic approach to cancer. “I started off trying Abs as an anti-cancer drug, but our novel approach never made it to clinical trials, despite encouraging results in-vitro.

“However, it exposed me to working with antibodies and I began to understand their huge potential. I continued my work by focussing on the way antibodies generate at a molecular level, by studying their genes.”

Throughout his twenty-five-year career, he has focused on characterising the recombinant antibodies to attack various infectious diseases and since moved into the research he is currently working on vaccine and biotherapeutic development for viruses such as HIV, rhinovirus, and cytomegalovirus, a type of herpes virus.

The work involves manipulating gene sequences to change the function of the antibody in the hope of producing potential antibody-based drugs, as well as designing new or improved vaccines that will naturally bring out these antibodies in recipients.

Unfortunately, this line of research is not without its problems. Professor McLean explains that the research is “super-expensive and very time-consuming. We need more financial support to carry out the necessary experiments, as well as more time.” Time is a massive factor in his work, given that it can take around ten years for an antibody therapeutic drug to be approved for use.

“The research students at London Met have been great, but finding new ones to continue the work as others move on to pursue their careers is very challenging.”

And yet, despite all of this, he remains focused: “I hope to make new discoveries in antibodies that lead to the production of new types of biotherapeutic Abs that enter clinical trials, which would need to be done in collaboration with other experts.

“Ultimately, everything we do aims to result in a drug or vaccine that can help eliminate infectious diseases. My feeling is that this is an ongoing area of need for the future, and is particularly where the antibody business should go. You only need to look at the impact of COVID-19 to understand the medical need and how open we are to attack by new viruses.” 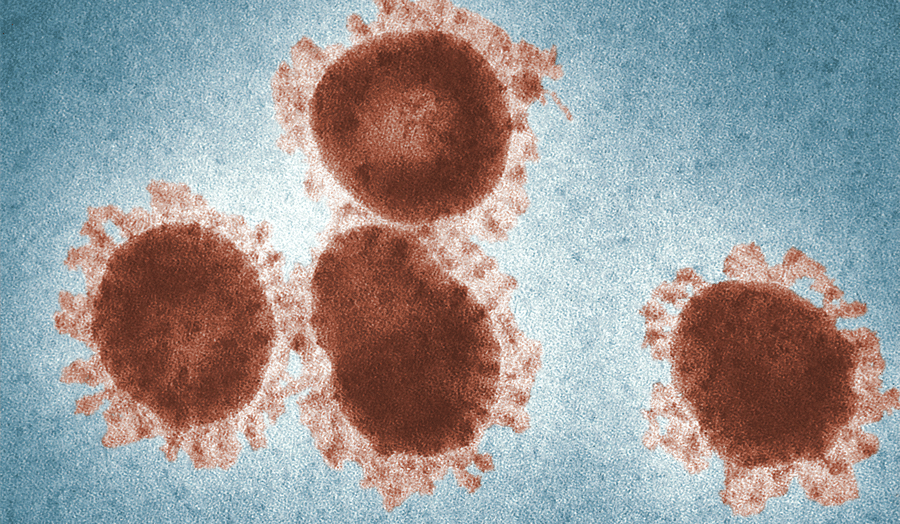