Does living in female-dominated care homes affect the ability of elderly people to correctly identify gender from faces?

Elderly people living in care homes are less able to accurately identify gender than young adults, according to research from London Met, which also found that the well-established ‘masculinity bias’ in facial recognition of women is neither overturned by living in a majority female environment, nor by being past the age of menopause.

Led by Psychology Master’s student Donna Martinez-Claras and Professor Christiane Lange-Kuettner, the study investigated whether healthy older adults who live in female-dominated care homes can identify the gender of male and female faces of people from different ethnic groups; and how their ability to do so compared with that of young adults.

In facial identification, the speed of sex-of-face identification is facilitated by attractiveness for female faces and by masculinity for male faces. Moreover, females often identify the sex of males faces faster than the sex of their own gender, which is usually explained by their fertility. This is known as the 'masculinity bias'. In addition, face recognition is frequency-dependent: the more often we see a particular type of face, the faster we recognise it in comparison to other faces. The researchers were interested in finding out whether living in a mainly female environment would lead to faster recognition of female faces.

A sample of 40 participants split into two groups – one group made up of those aged 20-30 and one made up of those aged 70-80 – identified the sex-of-face of 120 images of young and old adults, male and female faces, black and white faces, presented in a randomised sequence in a self-paced computer task. The young group was significantly more accurate and faster than the older group in sex-of-face identification.

Among both the older and younger women, men’s faces were identified as male more accurately, indicating that a femininity-bias in facial recognition does not emerge in majority-female environments.

Professor Lange-Kuettner explained: "Our initial hypothesis was that high exposure to female faces may generate an advantage for female-gender face identification in the care home environment. We found that this was not the case, on the contrary, male faces were better identified in women independently of their fertility.

"Previous research has found that the level of the ‘female’ fertility hormone estrogen in young women was a powerful predictor for better sex identification of masculine faces in a forced-choice task. However, the current research suggests that desire never stops. Future research may show whether the competition and performance-related hormone testosterone may be a better predictor of the masculinity bias in women." 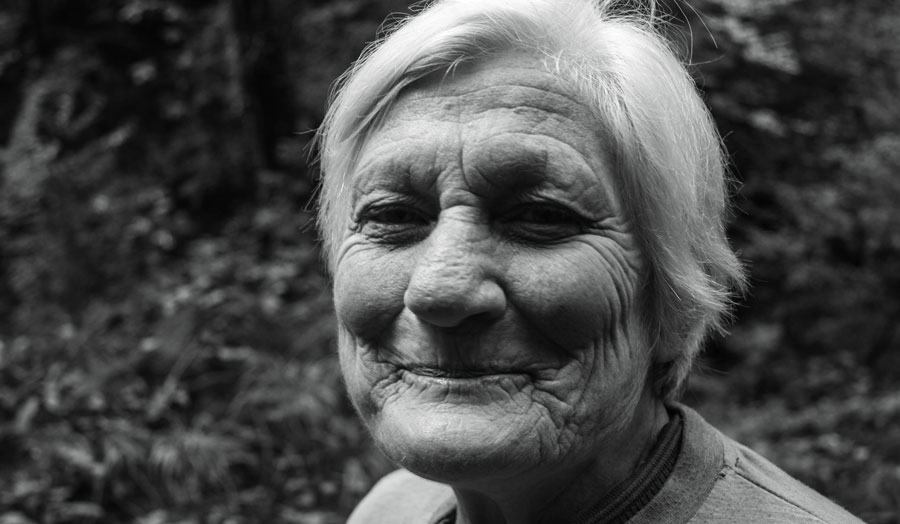