Over a two week period, almost all North Londoners broke social distancing rules with nearly half doing so deliberately.

On 23 March 2020, Prime Minister Boris Johnson told the British people to stay home, bar certain essential activities and or daily exercise. This unprecedented request was made to limit the spread of COVID-19 and ease pressure on the NHS as the crisis unfolded. The guidelines remained in place until the government made its first steps in easing lockdown in mid-May.

A survey of 681 residents of Islington, Haringey, Camden, Hackney, Barnet and Enfield asked participants whether they had come within two meters of someone from outside their household during essential or permitted trips; left the house for non-essential reasons; or met up with others from outside their household during this period. The survey showed the vast majority (92.8%) of respondents were unable to maintain social distancing rules, while just under half (48.6%) deliberately broke the rules. Over a two week period, North Londoners, on average, failed to maintain social distancing 10.77 times and deliberately broke social distancing rules 2.59 times.

These findings are contrary to a perceived sense of people’s compliance, as observed in Government’s declarations: ‘The overwhelming majority of the British public have complied with the regulations and guidance’ (Cabinet Office, August 2020) and part of the scientific community: 'the impressively sustained high levels of adherence to lockdown the public has achieved' (Independent Sage, May 2020).

Who broke the rules? Who followed them?

Dr Stephen Hills, Director of the Health Economics Research Group at London Met said, “What this study has shown is just how challenging it has been for people to maintain a distance of two metres from those they don’t live with when going out for permitted reasons. Those that were able to do so have tended to be vulnerable and older individuals and who reported greater control over others’ distancing. It is likely that they were able to adhere to social distancing rules because they were not going out for shopping or medication. Removing the need to go out for other groups would limit the spread of COVID-19 if a second spike was to occur.”

Dr Yolanda Eraso, Director of the Centre for Primary Health and Social Care continued, “Nearly half of the individuals in our sample deliberately broke the rules by meeting with others from outside their households or going out for unpermitted reasons. Such behaviours seem to indicate that acting for the common or the social good have dwindled in favour of a greater sense of self-interest. Clearer public health messages, maintaining a consistent sense of collective responsibility, and deterrence policies as seen in policing practices in France and Italy, could play a more relevant role in improving adherence to the guidance.”

The study is currently in its second phase (qualitative interviews) and it is exploring people’s experiences and attitudes during the lockdown measures and, it is hoped, would help us better explain these behaviours.

The report Limiting the Spread of COVID-19 in North London Communities. Factors associated with non-adherence to social distancing rules is available upon request. 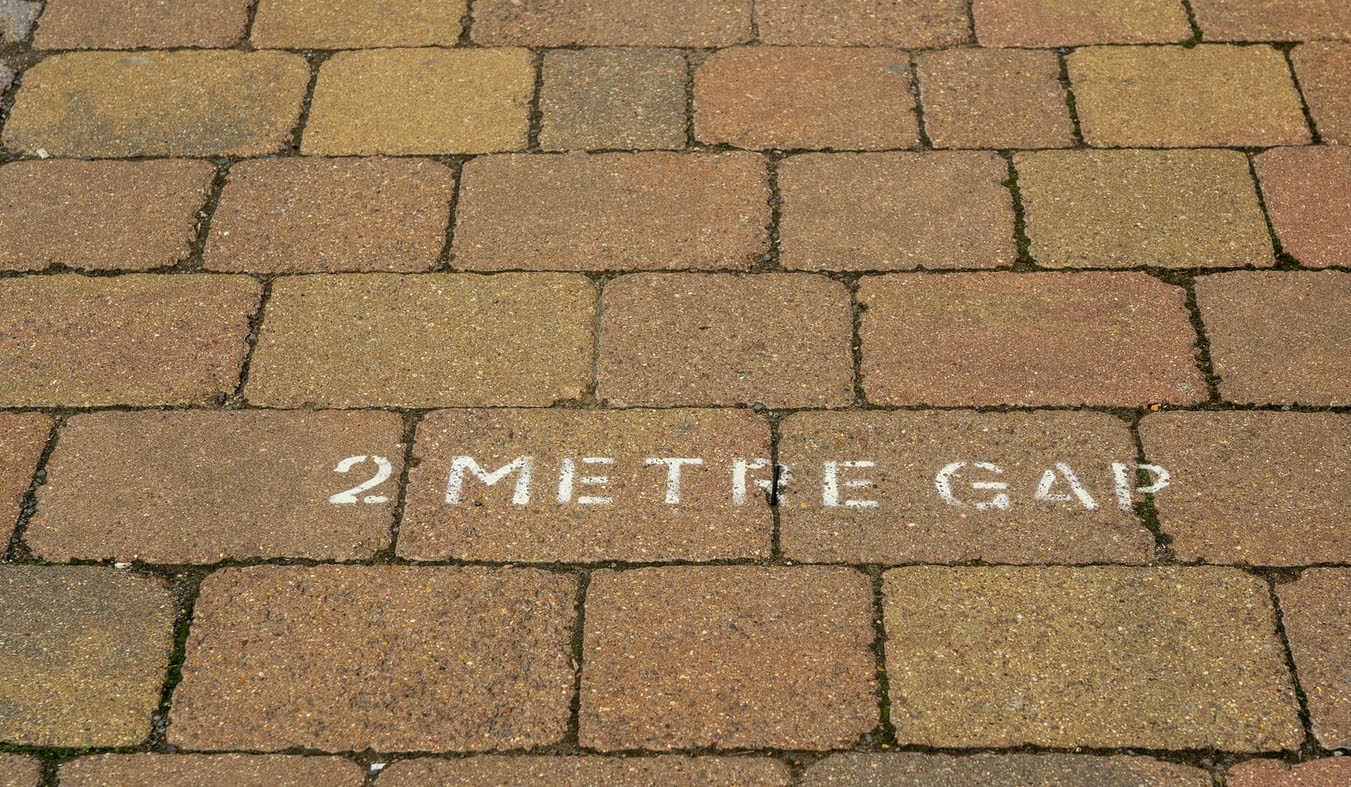