In her latest article for Novaya Gazeta, Svetlana Stephenson, Professor of Sociology in London Met's School of Social Sciences and Social Professions, explores the Russian people can see past Vladimir Putin's propaganda:

"The accelerated Nazification of Russian life coincides with an accelerated awareness among the population of the authorities’ indifference to their own people. Putin’s proposal to mothers to see the death of their sons as the fulfilment of their lives’ missions is unlikely to find support, as is the completely artificial gender agenda being imposed by the authorities."

Novaya Gazeta is a Russian newspaper known for its critical and investigative reporting on political and social issues in Russia. Founded in 1993, the newspaper has faced significant challenges and threats due to its independent and often controversial reporting. Several of its journalists, including Anna Politkovskaya and Natalia Estemirova, have been killed in connection with their work for the newspaper. Despite these challenges, Novaya Gazeta remains one of the few independent media outlets in Russia and continues to publish investigative journalism that holds those in power accountable. 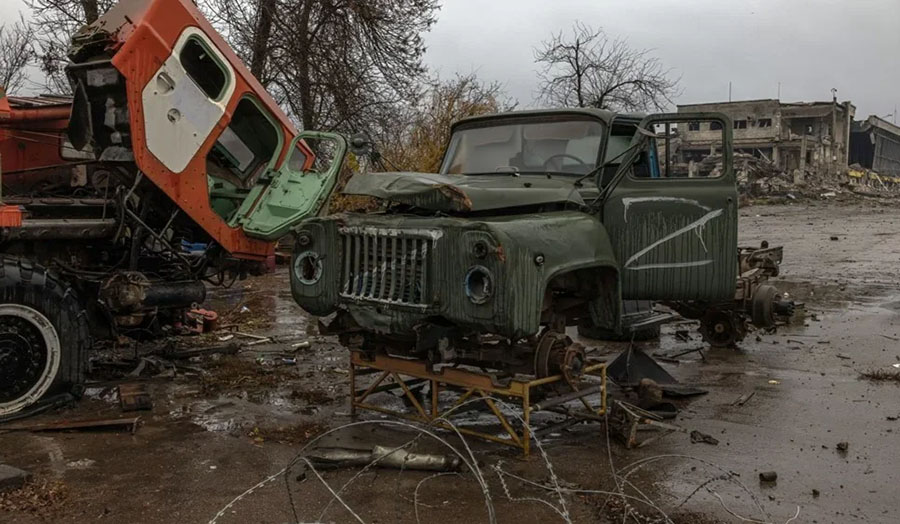