Dr Andrew Moran, Head of Politics and International Relations, says Biden is entering a relationship with China that is different to the one he left as Vice-President four years ago.

The challenge that China poses to the international community is complex. Whilst it seeks to increase its influence regionally, not least controlling the shipping lanes it needs to keep open as a mercantilist nation in the South China seas, its global ambitions remain unclear.

The Obama administration hoped that by accommodating the rise of China it would become a “responsible stakeholder” in the international order – but that is an order that was effectively built by the Americans to the benefit of American norms, interests and values. That order is now being challenged by China.

Many are concerned that China may feel it is now emerging from a “century of humiliation” at the hands of the West, which stretches back to the Opium Wars of 1839-1842 and beyond - something highlighted by the disregard for Western concerns over the clamp down on the pro-democracy movement in Hong Kong and the detention of over a million Muslim Uighurs in Xinjiang.

Though China may have faced a tougher Trump Administration fighting a trade war and hurling insults, Trump gave China a gift on his very first day in office when he tore up the Trans-Pacific Partnership, incorrectly arguing that it was a bad deal. What Trump failed to understand is that it was not just about trade, but also about security and containing China. As one ex-CIA Director has said, the TPP would have significantly damaged China’s ambitious ‘One Belt, One Road’ initiative, an economic Silk Road 2.0 that will see China develop trade routes by land and sea that will stretch across Asia into the Middle East, Africa, and Europe.

This was made worse two weeks ago when China, and the leaders of 14 countries in the Asia-Pacific region signed the Regional Comprehensive Economic Partnership, one of the biggest trade deals in history, covering 30% of the world’s economic output and 2.2 billion people. Signatories included Australia, Japan, South Korea and New Zealand. RCEP effectively puts China in the driving seat in the region.

Not surprisingly some commentators have suggested that the Trump presidency, and its embarrassing end, undermining America’s democratic values, has significantly emboldened China’s leaders, increasing their confidence in the superiority of their own system, and allowing them to ridicule the West when approaching potential client states.

Biden is entering a relationship with China that is different to the one he left as Vice-President four years ago. He has already made it clear that he favours a multilateral approach to tackling the major foreign policy issues the US faces.

As a result, we will probably see Biden work together with other countries in seeking to contain China. He should also, if the Republicans are willing to engage, benefit from cross-party support in Congress for getting tough against China over trade and human rights, particularly as there is agreement that China is now a strategic competitor. During the Democratic primaries he called Xi Jinping ‘a thug’ and was one of the first prominent US politicians to congratulate Taiwan’s President Tsai Ing-Wen on her re-election.

But he may also seek to co-operate with China where there is a mutual interest, not least regarding climate change and, possibly, North Korea’s nuclear program.

At the very least, Biden will offer a more stable approach, rather than the erratic policy of Trump. China may discover a more assertive America that seeks to rebuild the political and moral leadership damaged by the Trump presidency, whilst simultaneously facing up to the challenges posed by China as it attempts to weaken America’s global influence.

This does not necessarily mean the development of a new Cold War, with China replacing Russia in a bipolar struggle, nor does it mean that the two sides will fall into the much-feared ‘Thucydides Trap’, often quoted by Xi Jinping, where military conflict results as one power rises to challenge the other. But it will require deft diplomacy as well as some muscle as America reasserts itself on the global stage. As Biden’s nomination for Secretary of State, Antony Blinken, recently warned, China poses “a series of new challenges” that make the status quo “really not sustainable.” 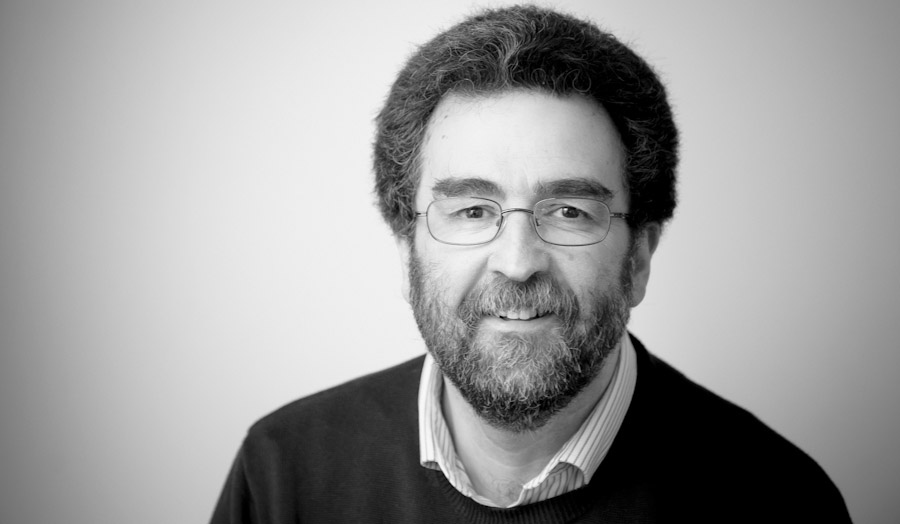