Sofia Akel discusses her research into the extent of police brutality in the UK, which informed Kano's powerful music video performance of 'Teardrops'.

Earlier this year we witnessed global protests to eradicate the inhumane brutalisation and often murder of innocent Black people at the hands of the police, as well as the impunity that officers continue to be afforded.

What should have been an opportunity to discuss the over-policing of Black communities in the UK, was quickly derailed by conversations that sought to paint the UK as a ‘multicultural utopia’ free of racial oppression in relation to evil cousin, America. Whilst true that state-sanctioned lynching of innocent Black people continues to be a norm in American society, the UK is not innocent and America are not unique in their oppression. Campaigners in the UK have been fighting tirelessly to bring the conversation into focus in the UK, that yes we too, like America are battling state-sanctioned deaths of racialised peoples.

Following months of protests, artist and actor Kano released his music video performance of Teardrops, taken from his critically acclaimed album Hoodies all Summer. Directed by Bafta award-winning director Aniel Karia, this was a video like none other, streamed live across the world at the GRM Daily Rated Awards, Kano used his platform to reveal the extent of police brutality and murder of Black lives in the UK.

Since 1990 over 100 Black people have died during or following police contact, despite relentless campaigning from families who have lost loved ones, including numerous inquests and investigations, 0 officers have been prosecuted for murder or manslaughter even in instances where several murders were ruled as ‘unlawful killing.’

Working alongside Inquest, who are the only charity in England and Wales providing expertise on state-related deaths, we were able to reveal the extent of deaths at the hands of the police. Inquest, who support bereaved people, as well as providing advice and support to lawyers, the media and parliamentarians conducted research into the ethnicities of those who have died at the hands of the police. Their data pre-dates the Independent Office for Police Conduct who did not publish deaths, including ethnicity as early as 1990.

Through this video, we call for justice to be served, our people to free of state-violence and importantly, we remember the lives of:

In memory of both the named and unnamed lives taken by the police. All of whom were never granted justice.

Sofia Akel is Race Equity Lead at the Centre for Equity & Inclusion. 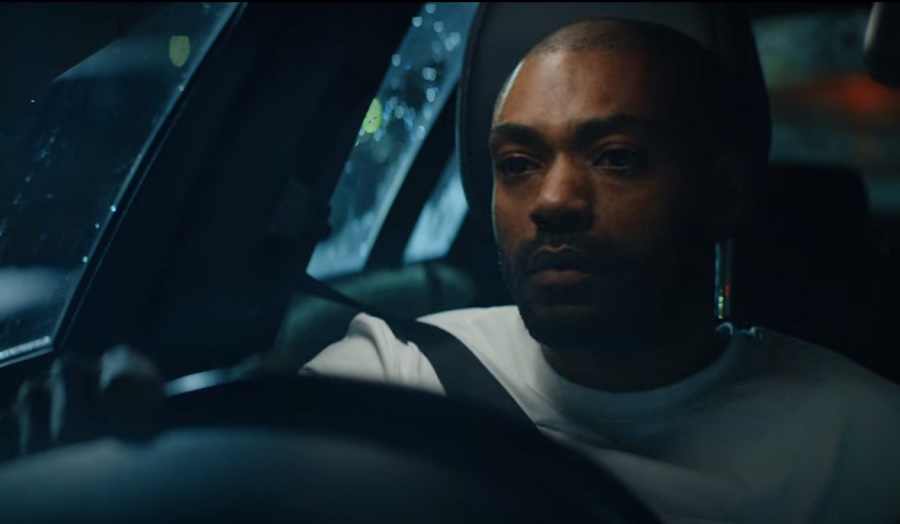 Pictured: a still from Kano's performance. The whole video can be viewed on Youtube.