Why the NHS Nightingale hospitals are so aptly named

Dr Noel-Ann Bradshaw pays tribute to Florence Nightingale’s pioneering work on representations of data on the bicentenary of her birth.

Today is a special day.  As well as being my daughter’s 29th birthday, today is the bicentenary of the birth of Florence Nightingale.  We have become very familiar with the name Nightingale in recent weeks but I doubt many people appreciate the enormous impact that she made on reducing the mortality rate of soldiers in the British Army, improving the education and welfare of the poor and correcting the management and use of data through her knowledge of and interest in mathematics and statistics.  It is for these reasons that the temporary NHS Nightingale hospitals are so aptly named.  Yes, Nightingale led a party of nurses to the Crimea in 1854 during the conflict with Russia, and I am not diminishing the excellent work that she did out there, but she accomplished a great deal more in the remainder of her 90 years.  This included analysis of data on mortality rates which led to many changes in the organisation of British Army barracks, Victorian workhouses and hospitals.

She was born in Florence in 1820 to a wealthy family who had recently changed their name to Nightingale.  The family lived in Derbyshire and Hampshire, where she and her sister Parthenope were educated by their father, who ensured they had the level of education usually bestowed on sons rather than daughters.  As she grew up, she was not content with pursuing the life generally allotted to a Victorian girl of her social standing.  Against her parents’ wishes she turned down several offers of marriage because she wanted to work, and at that time combining marriage with a career was considered impossible.  Having secretly obtained nursing experience in Germany during several trips to Europe her parents eventually relented, allowing her to move to London, at the age of 33, to run a small hospital for women shortly before the start of the Crimean conflict.  She was subsequently asked by her friend Sidney Herbert, the then Secretary of State for War, to take a team of nurses to the Crimea to treat the injured soldiers and improve the appalling sanitary conditions.

On her return, the Prime Minister requested a report about the lessons learned.  Her writings in this hefty report make one realise that she was no ordinary nurse but rather someone who had used mathematical understanding and clever argument to both petition and advise senior Victorian officials and government ministers.

In recent weeks, many people in the UK have commented on the data of the current pandemic.  This includes explaining the problems of measuring the number of those with the virus despite not testing everyone and identifying irregularities in the collection and reporting of the data over a weekend leading to a spike of deaths in the data on a Monday, and so on.  Nightingale identified and elucidated similar problems in her day.

When trying to find out how many soldiers were in a hospital on any one day, she was horrified to realise that they only counted the patients once a week.  So, if a soldier had been admitted after the weekly count and died a few days later, there was no record of him being there.  Nightingale recognised that not only did this mean it was impossible to understand the extent of hospital occupancy, but it also meant relatives of the sick and diseased could not be correctly informed.

She not only communicated data in words and numbers; she was a pioneer of using pictures to depict data and experimented with a variety of diagrams to get her message across.  One of my favourites is a series of circles filled with different densities of hexagons. Each hexagon represented the amount of space for one person in a particular area.  She used this to illustrate how densely populated Army encampments were, compared to the most crowded and unhealthy parts of London, thus demonstrating that the Army conditions were encouraging the spread of disease and thus needlessly increasing mortality.

As well as her interest in nursing and data, she also spent time teaching and championing schools for the poor, and worked with other movers and shakers of the day to bring reform to Victorian workhouses.  When pioneering the use of trained nurses at the Liverpool Workhouse she highlighted the misleading use of data in measuring nursing performance.  She explained that because the best-trained nurses will generally look after the most severe cases, they are more likely to have the highest number of sick patients die, but this should not reflect negatively on their capability.  This is something our league-table driven society might do well to note.

She identified inconsistencies in Army data collection where sometimes local people were included and sometimes they weren’t, making comparisons misleading, but my favourite quote of Nightingale’s is when she needed to explain why it is not ideal to leave out deaths from particular causes in mortality figures:

I could not help laughing at your critics who ‘exclude’ specific diseases such as ‘cholera’, accidents ‘proving fatal’ etc. It is very convenient indeed to leave out all deaths that ought not to have happened, as not having happened. And it is certainly a new way of preventing preventable mortality to omit it altogether from any statement of mortality, then they would ‘exclude’ ‘deaths above 60.’ Their principle, if logically carried out, is simply to throw out all ages and all diseases and then there would be no mortality whatever…

Nightingale’s work led to reforms in the management of hospitals and public health as well as the transformation of British Army medical statistics which resulted in much-improved health and reduced mortality rate of British soldiers.  She also championed the rights of girls and women to have equal education and right to work as their male counterparts, and ended up becoming the first women to be awarded Fellowship of the Royal Statistical Society.

The new temporary hospitals in the UK, built in response to the mathematical prediction of need, have been named after a woman who pioneered societal reform using her understanding of mathematics and statistics to improve hospital and health conditions for the less influential parts of society with little voice. 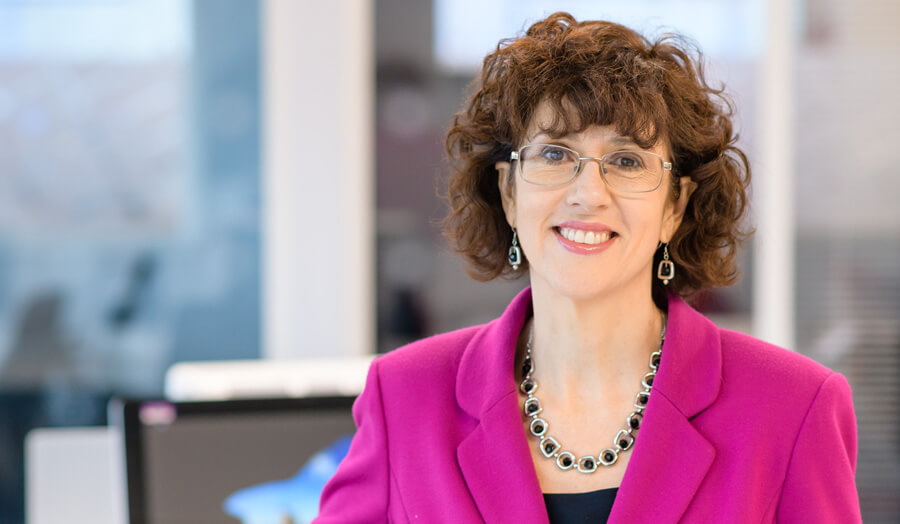