Dr James Alexander responds to the latest national crime statistics which show that knife crime saw a record high from December 2018-19, with London accounting for a third of cases.

It is disappointing to see that knife crime has risen yet again to its highest level since records began. Despite the efforts of local, authorities, schools, the police and families, young people in the UK, particularly from urban areas still find themselves at heightened risk of knife crime. It is notable that London and the West Midlands once again the areas most affected.

Knife crime is fuelled by poverty and social deprivation and unless concerted efforts are made to reverse the decades-long neglect experienced by some of our cities poorest neighbourhoods, it is unlikely that this concerning trend will change any time soon.

We have known for a long time know that young people growing up in deprived neighbourhoods are more likely to experience adverse conditions at home, go to under-performing schools and feel more isolated and be exposed to more criminal and violent experiences within their communities. These environmental conditions so often lead to an embedding of a violent youth street culture, which has become normalised within many of our poorest neighbourhoods. It is unfortunate to say that so many young people growing up in the capital now see exposure to violence and criminality as just another part of their everyday lives.

Without concerted efforts to repair the damage done by years of neglect within our neighbourhoods, that has left too many struggling to ensure their own livelihoods and security,  through creating greater opportunities,  building stronger networks of support and having strong social safety nets that assure people they are cared for and valued, many of our young people will continue to grow up in an environment where there is a daily, and often traumatic battle for survival. In such circumstances, we are likely to see even more of our most vulnerable young people see crime and violence as their best, if not their only option. 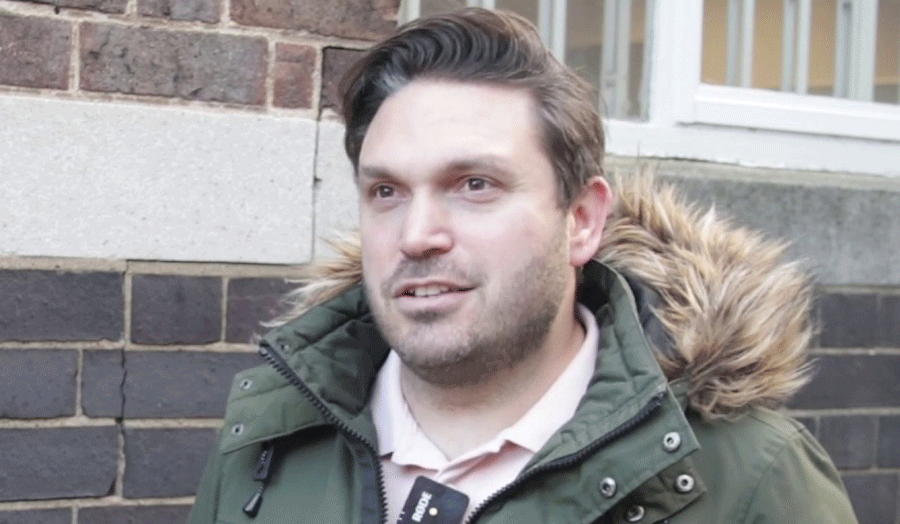