The history of St Patrick's Day in London

Dr Tony Murray, Curator of the Archive of the Irish in Britain, discusses the last century of St. Patrick's Day celebrations in London.

St. Patrick’s Day has been formally marked and celebrated by the Irish community in London for over a century.

The first St. Patrick’s Day concerts were organised by the Gaelic League in the 1890s and continued to be staged at central London venues such as the Queen’s Hall and Holborn Hall every year until the 1950s. We can go back much further still, however, to find evidence of less formal celebrations of the feast day amongst the Irish community in London.

In a letter which Jonathan Swift sent to his friend Esther Johnson in 1713, in reference to the St Patrick’s Day celebrations taking place in the city, he records seeing the Mall “so full of crosses, that I thought all the world was Irish”. It was traditional for Irish people at this time to wear crosses in their hats instead of shamrock on St Patrick's Day.

In 1768, Irish coal-heavers in the docks went on strike and on St Patrick's Day they marched through Wapping and Shadwell, each of them wearing a shamrock in his hat.

For the first two decades after World War II, the numbers of Irish men and women emigrating to London rose sharply and the Catholic Church and Irish County Associations became the main organisers of St. Patrick’s Day events. One of the most visible expressions of Irish community pride and culture during these years was the annual St. Patrick’s Day Parade from Whitehall to Westminster Cathedral.

Other events during the 1950s and 1960s included concerts organised by the Anti-Partition League and the London Irish Centre, banquets held by the National University of Ireland Club and numerous events held by local Irish centres and clubs across the capital.

As well as formally organised events, Irish people have of course always celebrated St. Patrick’s Day in the traditional manner by wearing a sprig of shamrock (often posted over the Irish Sea by relatives in Ireland) and socialising with friends and family.

Large-scale outdoor St. Patrick’s Day events were suspended in 1972 with the onset of the IRA bombing campaign in London and only resumed on a low-key basis up until the Peace process in the 1990s.

In 2002, the Greater London Authority, in partnership with the Council of Irish County Associations started arranging a new St. Patrick’s Day parade and festival in Trafalgar Square. The event was a phenomenal success, attracting tens of thousands of revellers to celebrate a revival of pride in being Irish, and the streets of Whitehall were turned a sea of green. The annual parade and festival has continued every year since and is now supported by the London Mayor and City Hall.

By 2015, the festival was attracting average crowds of 125,000. The Parade has become increasingly inclusive and groups that had not joined in the past are now marching together on the Parade.

The Montserrat community joins the festivities, celebrating their own Irish ancestral connections and patron Saint Patrick. Bolivian and Columbian dancers, Afro-Caribbean carnival groups, Hare Krishna celebrants all bring unique creative expressions to the Parade. LGBT groups, feminists, political groups and second and third-generation Irish, now contribute to a diverse and engaged expression of the different ways to be London Irish in the twenty-first century. 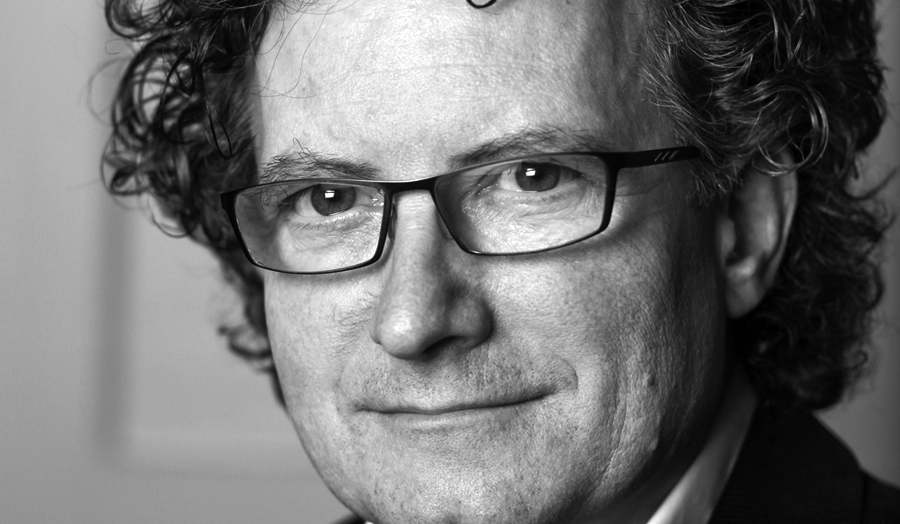