The launch of Times Radio

Wendy Sloane, Associate Professor in Journalism, comments on the launch of Times Radio, which hopes to pose a credible challenge to BBC Radio 4.

Times Radio, owned by Rupert Murdoch’s News UK, went live on air today, announcing that it is the “first time a radio station has been born from a national newspaper”.

The station, which also said it was “235 years in the making”, featured what was criticised as being a "soft" breakfast interview with Prime Minister Boris Johnson, who said coronavirus has been a “disaster” and an “absolute nightmare” for the country, and talked about his own personal experience in hospital.

The launch of the station, which hopes to position itself as a commercial rival to BBC Radio 4, shows how traditional forms of media are thinking up new ways to survive in the current climate. The launch is tied to The Times digital online subscriptions, as its content is now only freely available through a paywall. The station will be advert-free as a digital subscription promotion “in the knowledge that it will make a hefty loss for the first few years”, according to the Guardian.

It also marks the first time an outlet has posed a credible challenge to the BBC’s overwhelming dominance of speech radio, with the launch widely seen as part of Murdoch’s ongoing war against the BBC. Some pundits have surmised that Johnson’s appearance this morning means the government is supportive of this.

A look at its on-air talent shows that it has, indeed, been staffed in large part by former BBC presenters, which has not entirely gone down well with the public.

Times Radio was criticised widely on Twitter for its lack of Black talent, although its debut breakfast show featured co-presenter Aasmah Mir, who is Asian, alongside white Stig Abell, the former editor of the Times Literary Supplement who will become Executive Editor at Wireless.

“Dear @timesradio, did you give any black people a show? Or appoint black senior producers? Because when new opportunities are created in broadcasting, black talent is excluded,” tweeted Afua Hirsch. “When a new platform for the national conversation is launched, we are not in it.”

“Deputy Chief Windrush deporter and child get a show though,” tweeted Amy Afia in response, referring to the station’s decision to give a programme to Amber Rudd, the former Sussex MP who was Home Secretary during the Windrush scandal, and her daughter Flora Gill, a journalist.

“I’m excited to be joining Times Radio, who have already recruited some top political journalists to their team,” Ms Rudd said. “It will be a great platform for me to put Flora in her place.” Gill’s father was the late A A Gill, a Sunday Times star reviewer. 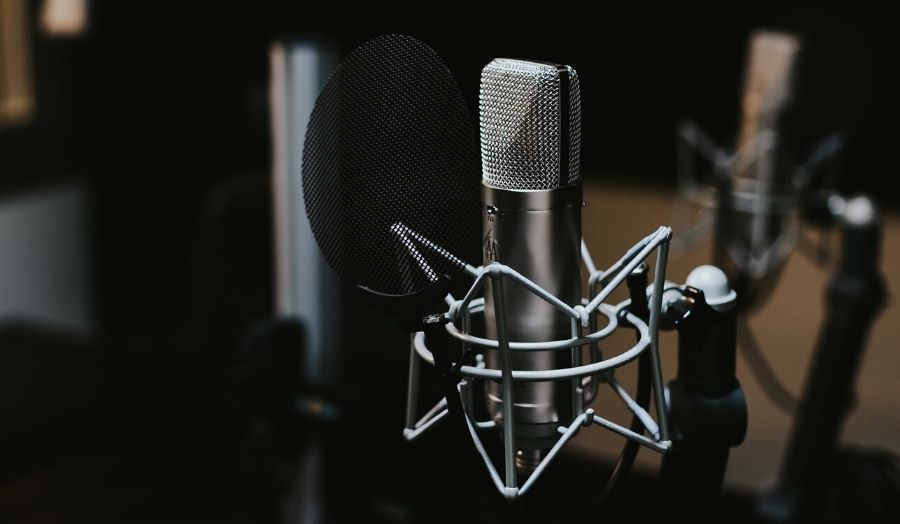