Wendy Sloane, Associate Professor in Journalism, comments on what the impending death of the Jewish Chronicle could mean.

News that the Jewish Chronicle, the oldest continuously published Jewish newspaper in the world, has announced that it will close has been met with sadness - and some jubilation. The paper, which has existed since 1841, has struggled financially over the years. It had hoped that new funding from a charitable group, along with a planned merger with rival Jewish News, would help it survive.

But on the eve of Passover, as poor newsstand sales and dropping advertising revenues ravage the print industry worldwide, the JC became another victim of coronavirus, it said. “Despite the heroic efforts of the editorial and production team at the newspaper, it has become clear that the Jewish Chronicle will not be able to survive the impact of the current coronavirus epidemic in its current form,” it officially announced to readers.

These are difficult times for the print media, with local and speciality newspapers suffering the most. The JC was not just a political paper but a community paper, with a popular features section covering arts, film, books etc. Its potential demise will leave a community without a print media voice.

Journalist Jonathan Freeland, a JC columnist since 1998, grieved the loss of the JC on Twitter. "It's no exaggeration to say it is the beating heart of the British Jewish community. It must not be allowed to die," he wrote. The Guardian’s Hadley Freedman tweeted: “This is so sad. Terrible, terrible news. Huge sympathy to all the staff there - what a loss this would be to the Jewish community.”

But some pundits were not donning their mourning dress. Many Labour supporters welcomed the JC’s collapse, with some speculating that the real reason for the paper’s demise was the amount of libel damages it has been forced to dole out.

“The Jewish Chronicle’s equating of antisemitism with criticism of Israel has put back the struggle against real AS & all racism by years,” wrote Jewish activist Andrew Feinstein. “It’s [sic] apoplectic false smearing of Jeremy Corbyn was shameful & unforgivable. The world will be a better place without it.” Added freelance journalist Mira Bar-Hillel: “Best news of the day: the Jewish Chronicle is BUST! Having managed to destroy Corbyn and corrupt the Labour party in its image, I supposed it’s ‘job done’ for the pathetic rag. Although spherical editor Stephen Pollard will remain the go-to Jewish voice for the lazy msm [mainstream media].”

New Labour leader Sir Keir Starmer, for his part, wrote in the JC earlier this week that his first act in his new position would be “to apologise for the hurt that had been caused” by anti-Semitism in the Labour party, adding that he would be meeting with Jewish leaders “over the coming days”.

The JC will continue to print for a few weeks, at least, and has announced it is looking for a new buyer. For all its controversy, it undoubtedly gave a voice to the albeit divided Jewish community. The Community Service Trust earlier this week identified “five different anti-Jewish narratives” linking COVID-19, ranging from Jews liking to see others suffer, to Jews deliberately spreading the virus as “the Holocough”.  At a time when some people are blaming "anti-Chinese xenophobia merging with anti-Jewish conspiracy theories" for the virus, according to the report, this voice is needed more than ever. 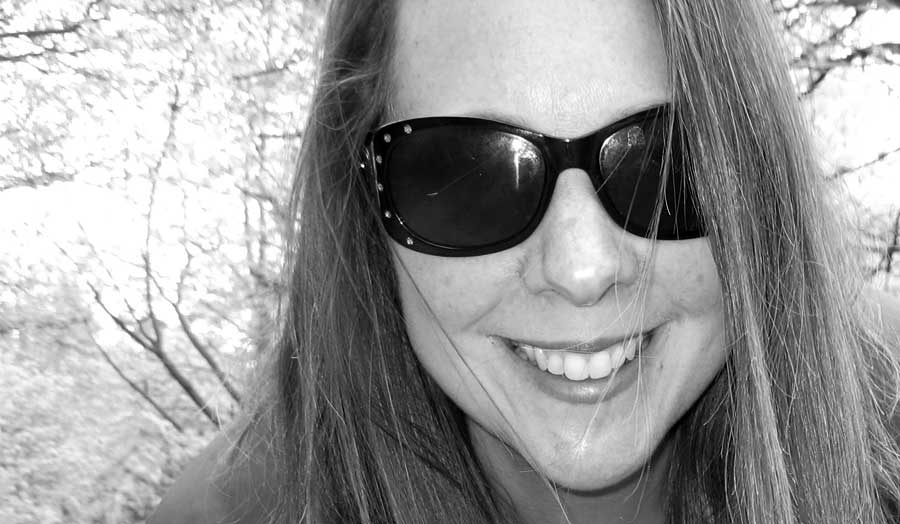 The JC said: "We are hopeful that the Kessler Foundation will be successful in its bid which will see the Jewish community served by a single merged newspaper which will benefit from all the existing protections which guard its independence."