Karen McNally comments on why remakes are hugely popular after Disney announced the remake of Aladdin.

"The stream of Hollywood re-makes recently released or currently in production have resulted in considerable pondering around reasons for their popularity, much of the discussion bound up in the notion that technological advances aimed at connecting the world have led instead to a disconnected generation now looking to the past and familiarity for solace.

"It’s an appealing theory that nevertheless ignores film history. Hollywood’s fondness for the remake stretches as far back as the transformation of silent cinema’s narratives into sound versions, and has in equal measure been founded in marketing strategies and acted as a marker of shifting cultural moods. The 2018 A Star is Born, for example, is the fourth version of this stardom story (or fifth, if you count a 1932 variant), the two most recent versions centred on rock star characters, movie stardom having lost much of its allure in recent decades. The combination of a quintessential Hollywood story and the worldwide appeal of particularly its female lead Lady Gaga, provided two ready and generationally defined audience markets for the film. Contemporary reboots re-framed around black, ethnic and female characters, moreover, highlight the role of popular culture in the formation of a shifting cultural landscape of diverse stories and perspectives, reconstructing the familiar by revealing the unfamiliar.

"Less about technology and Millennials, the remake is more about Hollywood and all of us." 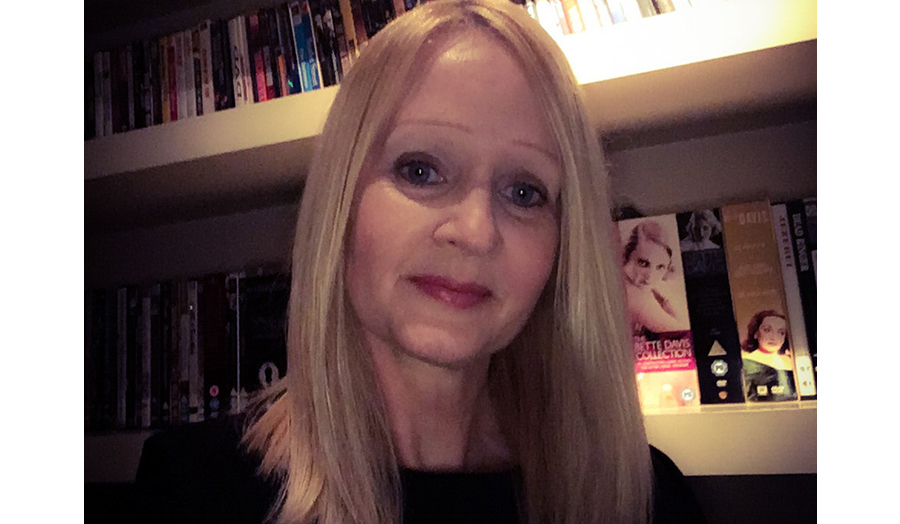