Wendy Sloane, senior lecturer in Journalism, comments on the recent police raids on ABC News Headquarters in Australia, and what it means to press freedom.

It's every broadcaster's worst nightmare. Yesterday, Australian police raided the headquarters of ABC News. The police were looking for documents pertaining to a 2017 series claiming that Special Forces had carried out unlawful killings in Afghanistan.

Despite the country's strong laws on press freedom, police said the raid was justified as national security was under threat. Just a day before, the home of a News Corp Australia journalist was also searched, following her report about the government's alleged plans to spy on its own citizens. Police said the two events were not related.

Journalists act as the Fourth Estate, or the de-facto watchdog of a functioning democracy. Journalists exist, in part, to shine a light on government wrongdoings, and this incredibly important role should be upheld and protected. These assaults on press freedom are a trend we are, disturbingly, seeing more and more often.

The irony is not lost that the raids come on the tail of Donald Trump's visit to the UK. He has continuously blasted the press as spreading "fake news", calling journalists "scum" and "dishonest". In 2017, he told American reporters that it was "frankly disgusting the way the press is able to write whatever they want to write".

When the President of the United States espouses such views, it's not surprising that crack-downs on the press such as the ones we saw this week took place - and no doubt we can expect more of the same. 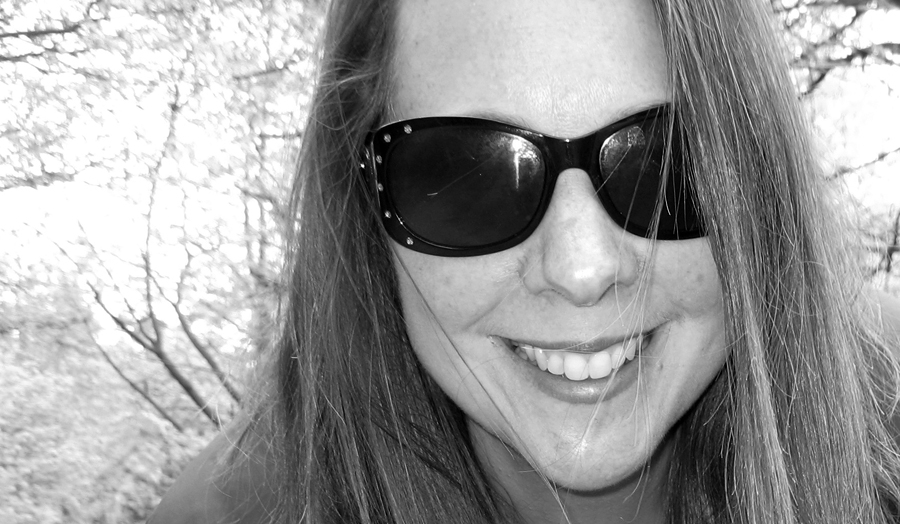